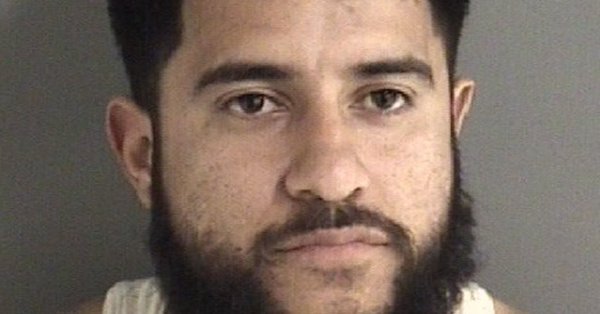 They are not alleging that he endangered anyone. He was sentenced to 16 years because of Hate Crimes charges.

People can set the American Flag on fire any time. But they can't set the Gay Flag on fire.

This sentence is going to die in the Supreme Court.