Federal Court Blocks Another Biden Vaccine Mandate, This One Demanding That Federal Contractors Get the Jab 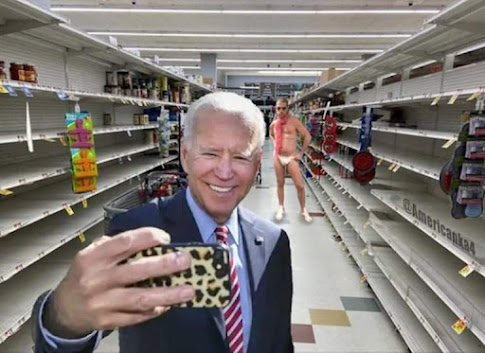 The judge ruled that the grant by Congress to the Executive of authority to procure goods and services obviously did not include the power to force people to get vaccinations against their will.

A federal judge in Georgia issued a nationwide injunction that prevents the U.S. government from enforcing a COVID-19 vaccine mandate on federal contractors, temporarily shutting down the last remaining vaccine requirement by the Biden administration.

U.S. District Judge Stan Baker in Savannah, Georgia, said Congress did not clearly authorize the president to use procurement to impose a vaccine requirement on contractors that will have "vast economic and political significance."

The lawsuit was filed by the states of Georgia, Alabama, Indiana, Kansas, South Carolina, Utah and West Virginia as well as a trade group for contractors.

A minor receives treatment without consent from an adult guardian:

Thank you for making me aware of this story, TLEP.