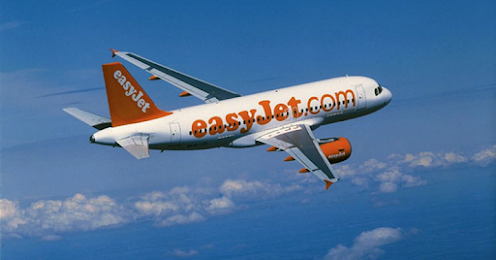 Last month an international coalition of aviation and medical professionals sounded the alarm about vaccine damage among pilots.

A British EasyJet plane made an emergency landing last Sunday at the Edinburgh airport in Scotland after the pilot suddenly ‘got unwell.’ The aircraft had taken off from the Greek Island of Crete at around 1 am local time and was landed by the co-pilot while the captain was in the bathroom ill.

The plane flew from Heraklion – the largest city on the Greek island of Crete – to the Scottish capital. Passengers reported seeing the captain entering the toilet and not reappearing, which was not confirmed by the airline when asked by The Sun.

One passenger, who asked to remain anonymous, told the Scottish newspaper that five fire engines and two ambulances were waiting on the runway when they made the emergency landing.