“the U.S. government has refused to deny reports by the government of Afghanistan that NATO has agreed to have the soldiers who burned copies of the Quran face trial.”

Have we had it yet?
A war to kill the enemy by drone, B-1, B-2, and F-15E
We pay BOUNTY for dead terrorists on our lists

Last week, Afghan president Hamid Karzai demanded NATO turn over the U.S. troops to be tried in Afghanistan. President Obama subsequently sent a letter to Karzai reassuring him that the troops involved would be punished for their actions.
Part of the three-page letter to Karzai said, “I extend to you and the Afghan people my sincere apologies. We will take the appropriate steps to avoid any recurrence, to include holding accountable those responsible.”
It is unclear exactly what Obama meant by that statement as the White House has not released the full text of the letter. However, the Afghan government may have provided insight into its contents.
Over the weekend, the Islamic Republic of Afghanistan government media and information center website posted a joint statement by the delegations assigned to probe the Quran burning incident.
The statement says that two delegations were created to “investigate the circumstances and causes that have led to the inhumane incident.”
The statement listed several items, including a demand that the U.S. turn over the authority of the prison in Bagram to the Afghan government to ensure similar incidents do not recur and “calls on the U.S. government to fully and comprehensively cooperate to this end.”
However, the statement used vastly different language when discussing the fate of the U.S. soldiers involved in the incident.
“NATO officials promised to meet Afghan nation’s demand of bringing to justice, through an open trial, those responsible for the incident and it was agreed that the perpetrators of the crime be brought to justice as soon as possible,” the statement said.
The wording suggests members of the military could be handed over to an Afghan system that imposes Shariah-related penalties.
U.S officials were unwilling to state emphatically that the soldiers would not be turned over to the Afghan legal system for burning the Qurans.
Cmdr. William Speakes, a spokesman for the Pentagon said, “It would be premature to speculate at any potential outcomes. Any disciplinary action if deemed warranted will be taken by U.S. authorities after a thorough review of the facts pursuant to all U.S. military law and regulations and in accordance with due process. We have made no commitments beyond that.” 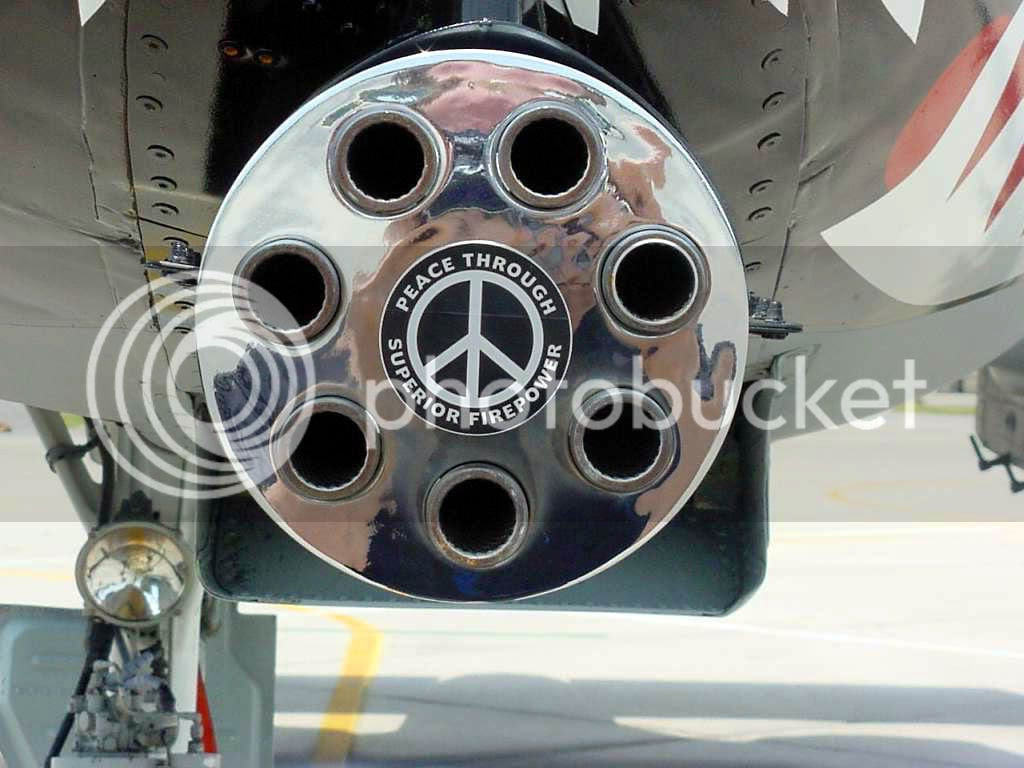 The very idea that our soldiers would be handed over to these...people...is appalling. I can't believe that there is not simply a very definate... "Not happening" being vocalized. And as for this burning incident. The military burned BIBLES that the were sent over to Afghanistan (they were written in Afghan languages) and I don't recall there being much fuss made about that! Certainly the BIBLE is considered as revered as the Koran. And why aren't our citizens in a major uproar over this nonsense?? Our own somnolent public is the greatest threat to our freedoms than any outside force I fear.

Would the Obama administration really turn over the soldiers for "an open trial" in Afghanistan?

"APPALLING". Is that all you have to say? That's like the British getting "really peeved"...