Did Joe Scarborough Murder a Young Woman Who Worked In His Office When He Was a Congressman? 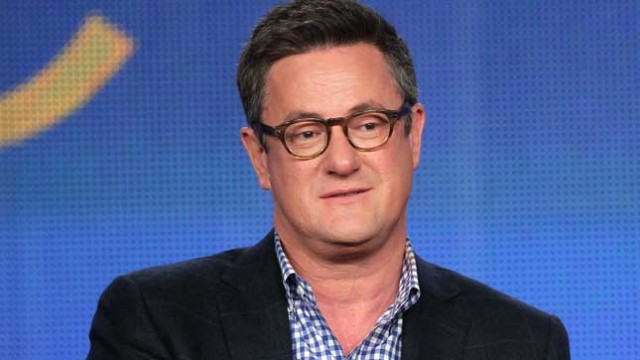 
While the media was obsessed with Chandra Levy, another congressional staffer was found dead in then-representative and current MSNBC talk-show host Joe Scarborough's office.

Unlike Gary Condit, Scarborough got a free ride from the press. In the morning of July 20, 2001, the body of Lori Klausutis, who had worked as an aide to Republican Congressman Joe Scarborough for approximately two years, was found in Scarborough's Fort Walton Beach, Florida, office.

There were no witnesses to Klausutis's death. According to Anna Dobbins, a producer at WEAR-TV, Joe was on the phone with the local ABC affiliate in Pensacola within three hours of the discovery of the body, and before the family was notified, to say that "a young woman had died in his office and that she had a complicated medical history, specifically surrounding 'stroke and epilepsy.'"

The congressman and his advisor, Mick Serrano, made similar calls to two other local media outlets within hours of the body's discovery.

According to Dobbins and others, about a week later, after the Klausutis family wrote an excoriating letter to a local paper, Serrano called back to ask that they stop reporting the "complicated health history."

Joe, they were now correctly told, had spoken in error.

Klausutis-a marathon runner, 28 years old and happily married-had been in great shape. Her "complicated health" began only on the night that she died, and its "history" surfaced primarily because of Joe's misinformation. 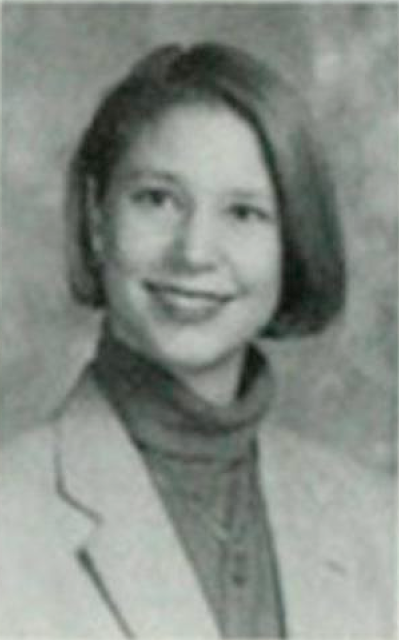 The nebulous circumstances surrounding Klausutis's death were further compounded during her body's postmortem exam. Michael Berkland, the medical examiner assigned to perform the autopsy, quickly released a statement to the press indicating that there were no signs of trauma to the body or any indication of foul play.

Later, however, he admitted the body had "a scratch and a bruise."

Berkland, it must be noted, has a less than professional record. He was fired from his position as medical examiner in Missouri for making false statements and eventually lost the right to practice medicine in that state (see sidebar).

Still, Berkland concluded in the final autopsy report that Klausutis's heart had failed.

Moreover, by failing to officially close the investigation, long after they had ceased to interview witnesses, the police prevented the public from learning any facts about Klausutis's death.

Only when the autopsy report was released (and that occurred only because the editor in chief of the Northwest Florida Daily News Ralph Routon's editorial demanded its issuance) did those willing to exercise their rights under Florida's Sunshine Law learn the extent of Lori's injuries.

The autopsy report revealed that Lori had suffered two skull fractures and an additional wound.

A 71/4-inch crack all but spanned the top of her head, from right temple to left.

As a likely consequence of that blow, blood poured in from a steadily pumping heart to form a fist-sized hematoma at the left temple.

There were separate 11/2-inch eggshell fractures, essentially pulverizing the bone, deep inside the skull behind the right ear.

The back of her head was bashed, and her lungs were filled with bloody foam, suggesting that she took a relatively long time to die.

In the final autopsy report, Berkland wrote off all those devastating injuries to heart failure.

According to Berkland, Klausutis had fainted from a weak heart and hit her head on the desk, an unlikely scenario considering the massive damage to the victim's skull.

THERE'S A LOT MORE, SO GO READ THE REST.

Given all this information, it seems to me Mike Brezinski had better listen, and not talk back to Joe Scarborough.

Then again, he probably didn't do it. He's probably a really nice guy in real life.

On May 29, 2003, Scarborough appeared on Don Imus's radio show. While complimenting Scarborough on his sense of humor, Imus said, "Don't be afraid to be funny, because you are funny. I asked you why you aren't in Congress. You said that you had sex with the intern, and then you had to kill her." Scarborough laughed and replied, "Yeah, well, what are you gonna do?"

Of course it is possible.

He seems like the type of guy who would murder his intern.

police should re open the case.

Re-open the case for justice case and the intern's family