Tillerson Seems to Side With Soros, Threatens Hungary 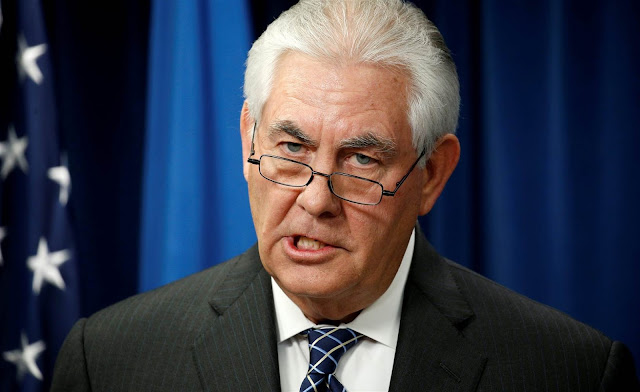 An international controversy over nonprofits funded by progressive Hungarian-American billionaire George Soros has created a vulnerability in the NATO alliance, the State Department warned.
Secretary of State Rex Tillerson’s spokesperson urged Hungarian leaders to scrap legislation mandating that Hungarian nonprofits supported by foreign contributors identify their donors. The bill is the latest development in nationalist Prime Minister Viktor Orban’s ongoing campaign against Soros, but his domestic and international critics regard it also as a step toward Russian President Vladimir Putin.
“If signed into law, this would be another step away from Hungary’s commitments to uphold the principles and values that are central to the [European Union] and NATO,” State Department spokeswoman Heather Nauert said Monday.

Why is this any of our fucking business. No wonder everyone hates us.