ISIS Fighters Returning To Europe Are Struggling To Get Jobs 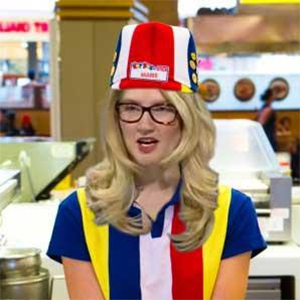 "These Jihadists Just Need Them Some Jobs,
Then They Won't Jihad No More"

It's a shocker (to Lefties) that Employers wouldn't want to hire them.

I'm sure the Government could put them on salary to push paper around.


Being a terrorist apparently doesn’t look good on a resume. Members of ISIS are fleeing the Middle East and quietly returning to Europe in the attempt to rejoin society, but there’s just one problem: None of them can find jobs.

A daily newspaper in Sweden, known as the Expressen, interviewed several former jihadists recently and spoke to them about how difficult it was to get hired.

“I just want to forget everything,” explained 27-year-old Walad Yousef, who was one of the 150 fighters to return home to Sweden in recent months.

“I apply for a lot of jobs, but I can’t get any because my pictures are out there,” he said, according to the Daily Caller.