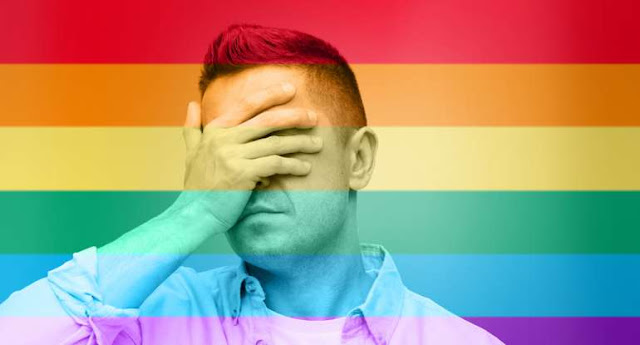 From Robert Spencer at PJM:


Many people have called attention to the plight of gays in the Islamic world, and the death penalty that Muhammad, the prophet of Islam, mandates for them. But it is one thing to provide facts, and quite another, much more compelling thing to tell a story.

In his new novel The Alhambra, Bruce Bawer tells a story of the reality of Islam in Europe, for gays and everyone else, that should open a great many eyes that have until now remained resolutely closed.

Bawer is the author of the 1997 book Stealing Jesus: How Fundamentalism Betrays Christianity -- an eloquent, impassioned rebuke to the judgmental fundamentalism in which, Bawer contended, all too many Christians place adherence to dogma, in particular that of the sinfulness of homosexual activity, above the demands of Christian charity.

The following year he moved to Europe, where he thought he would find prevailing more tolerant attitudes toward gay rights, which he did -- until Europe’s rapidly increasing Muslim population began to change that.

In 2006, Bawer published While Europe Slept: How Radical Islam is Destroying the West from Within, and in 2009 its follow-up, Surrender: Appeasing Islam, Sacrificing Freedom.

In them, he warned of how official appeasement of Europe’s Muslims was impinging upon the freedoms that Europeans had hitherto enjoyed, and would continue to do so. Islamic law has a vision of women’s rights, gay rights, and more that is diametrically opposed to Western principles of human rights, and these two radically contrasting visions would inevitably come into ever-greater conflict.

Nothing changed, of course. The immigration rates grew, and the appeasement accelerated. Now Bawer has written a novel, illustrating in a thriller exactly what he has been sounding the alarm about.

Steve Disch is an American playwright who relocates to Amsterdam, where he expresses his relief to finally be away from the influence of the religious right, which he says is all-pervasive, even in Hollywood.

But in Amsterdam, even with the religious right far away, all is not well. He has several unpleasant encounters with Muslims, including being mugged by one, and one of his Dutch friends advises him: “Get a Koran. Read it.”

After he learns a bit more, he asks a Dutch friend: “I mean, is this a good thing? These ideas coming here?” The Dutchman answers: “It’s their culture.” Steve is incredulous:

“But what about your culture? What about the liberal Netherlands? And gay rights? Doesn’t this represent a threat to everything you believe in? And have worked for?”