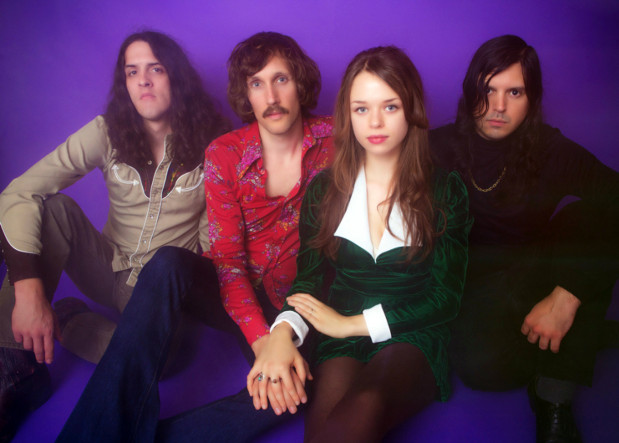 Castle Records is dropping this band.

Black Rappers calling other Black men N***** is ok. Calling women Whores or Sluts is fine. Sing about the wanton destruction of human life and private property those are acceptable behaviors. But as an artist, don't you dare call for orderly and legal immigration.


Doris, who immigrated legally to the United States from Bosnia, approved of recent crackdowns by Immigrations and Customs Enforcement targeting immigrants with criminal histories. “ICE is just doing their job,” she said, “and I’m glad they’re finally starting to work on deporting criminal illegal aliens too.”

She also said illegal migration makes it more difficult “for people who do want to become a part of American society the right way.”

The United States “is handing out free money to people who come here illegally,” she said, “but when you want to work hard to become an American citizen to start a family they make it so hard on you, and expensive.”

Doris criticized “these horrible feminist bands” who she said write music about social justice but “don’t even know how to play their instruments.”

“The safe space mentality has made them weak. … They’ll make songs about being sexually assaulted or about how empowering abortions are or some sh*t, and it’s f*cking retarded, they’re embarrassing themselves,” she said.

“If men did that they would be crucified!”

She also weighed in on radical feminists’ attitude toward men: “You see the longing for a gender supremacy under the guise of ‘equal rights.’”

Doris explained why she and her husband had moved to Europe. “American musicians… are getting increasingly politically correct, and it started getting on our nerves,” she said.

He also said: “Whatever happened to being punk? These days everyone is a bunch of spoiled cry-babies and it takes the fun out of everything.”

Indeed, Castle Face Records. Whatever happened to being punk?

Man, oh man, I like that little Bosnian Hottie.
Posted by Pastorius at 4:30:00 am

Yep..... reminds me of my original object of desire ..... Laurie Partridge

Here you go, RT. I remember this got me pretty hot when I was 14.