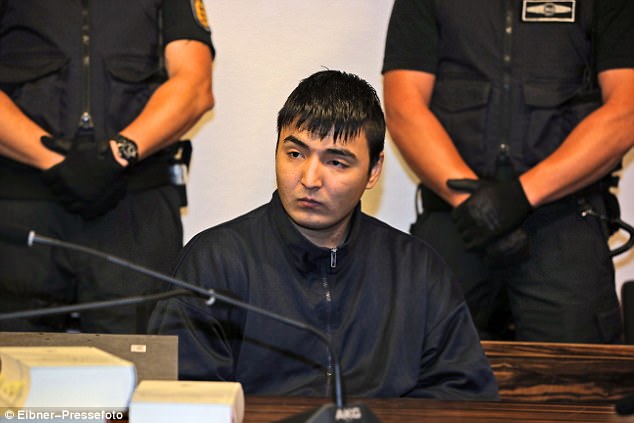 
Hussein Khavari jailed for life for rape and murder of Maria Ladenburger, 19

The medical student was killed in Freiburg, Germany in October 2016

So, all of the sudden, a crime like this is serious, and worthy of a real sentence, WHEN THE CRIME IS COMMITTED AGAINST THE DAUGHTER OF AN EU OFFICIAL.

But, when it's your daughter, or my daughter, then it's just the price we pay for diversity, which is to be pursued at any cost to our life, liberty, and the pursuit of happiness.

The EU is going down. 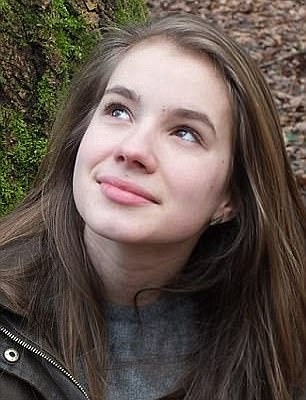 The fact that this murderer continues to not only breath, but be receive shelter, sustenance, entertainment and medical care for the rest of his natural life - all at the expense of the state - is yet another even more heinous crime against humanity. Salt in the wound.
He should be shot on sight.

She sure looks a lot like the girl who put a youtube together pleading with merkel to get these fucking savages out of Germany.