DERELICTION OF DUTY When will Republicans stand up to leftist political child abuse? 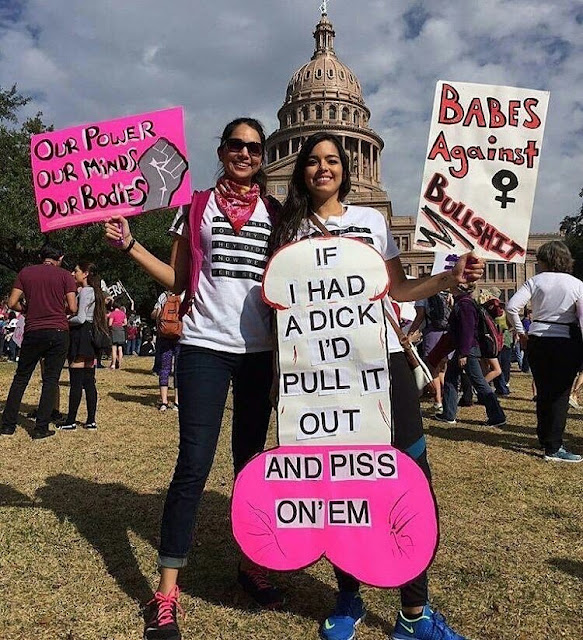 
“We'll get you through your children," Allen Ginsberg to Norman Podhoretz.
Where did March for Our Lives come from?
We know where the organization, the money and the leadership come from.
But where do the hundreds of thousands of young people massing into crowds and calling for the abolition of the Bill of Rights come from? It’s not just the Right to Bear Arms: Freedom of Speech and of Religion have never been as unpopular among the youngest generation of voters as they are now.
They came out of the classroom. They’re the politically abused children preyed on by mental molesters.
Your local high school has some of the same radical programming as your local college. The toxic radicalism trickles down to elementary schools. And occasionally even begins in kindergarten.
Americans were shocked and disgusted at the sight of radical leftists dragging 5-year-olds out to participate in the walkout protests in Connecticut. But racist white privilege indoctrination is hitting kindergarteners in New York, Minnesota, Virginia, Missouri  and other states. Political indoctrination is being embedded in every subject, including math, with Teach for America pushing, “Teaching Social Justice through Secondary Mathematics”.  And teachers are usually radicalized before they ever enter the classroom with classics like Democracy & Education being replaced by Pedagogy of the Oppressed.
To radicals, your children and grandchildren are just another community to be organized into protests.
And while this political child abuse was going on in schools across the country, where were Republicans? If only some politicians would spend as much time protecting our children as they do the DREAMERs.
Political child abuse doesn’t just happen in New York City, Boston or Los Angeles. It isn’t limited to blue states. Indoctrinated faculty with degrees in radicalism, administrators with big plans to spread radical division and non-profits pushing politicized courses can pop up anywhere.
The racist creed of Black Lives Matter isn’t just making its way into Baltimore, Washington and New Jersey schools. You can find it being embedded in schools in Nebraska, Pennsylvania, Wisconsin and Kansas.
A Vermont school even flew the racist Black Lives Matter flag.
Walkouts against the Bill of Rights took place in Alabama and Iowa. At a Wyoming school, a test featured, "He was shooting at Trump" as an answer, and in a Utah school, a guest speaker declared himself, "Trump's worst enemy". Islamic indoctrination has found its way into schools in Kentucky, Florida, North Carolina, West Virginia and Missouri.
In Colorado, the Pledge of Allegiance began with, “One nation under Allah.”
Where are Republican legislators in these states doing while this political child abuse goes on?
GO READ THE WHOLE THING.
Posted by Pastorius at 1:35:00 pm