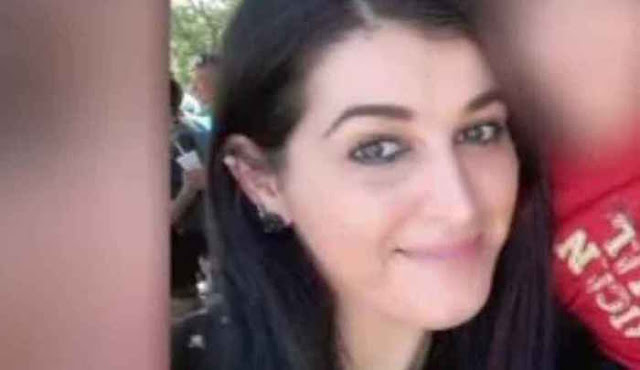 
It looks as if our determinedly clueless and desperately corrupt FBI has done it again.
“A verdict of not guilty did NOT mean that we thought Noor Salman was unaware of what Omar Mateen was planning to do. On the contrary we were convinced she did know….I wish that the FBI had recorded their interviews with Ms. Salman as there were several significant inconsistencies with the written summaries of her statements.”
Why wasn’t this done? Did it have anything to do with her father-in-law, the father of the mass murderer, being an FBI informant?
“Foreman: Jury ‘convinced’ Noor Salman knew Mateen was plotting attack, but couldn’t convict,” by Gal Tziperman Lotan, Orlando Sentinel, March 30, 2018:

The foreman of the Noor Salman jury contacted the Orlando Sentinel with a statement about what the three days of deliberations were like for the 12 people who acquitted the widow of the Pulse shooter, Omar Mateen. Jurors listened to eight days of testimony and found Salman, 31, not guilty of aiding and abetting Mateen’s providing of material support to a foreign terror organization and of obstruction of justice. The court has kept the names of jurors secret, and went as far as having them meet at a separate location away from the courthouse every day of the trial so U.S. marshals could drive them to the courthouse. The foreman asked to remain anonymous.
Below is his statement in its entirety:
“As foreperson of the jury in the Noor Salman trial I felt it important that I present a juror’s perspective of the verdicts. I am giving you my perspective, and not speaking for the entire jury. My initial inclination was not to communicate with the news media at all, however once I returned home a watched the news coverage of the reactions to the verdicts I felt compelled to at least clarify several misconceptions….
…I want to make several things very clear. A verdict of not guilty did NOT mean that we thought Noor Salman was unaware of what Omar Mateen was planning to do. On the contrary we were convinced she did know. She may not have known what day, or what location, but she knew. However, we were not tasked with deciding if she was aware of a potential attack. The charges were aiding and abetting and obstruction of justice. I felt the both the prosecution and the defense did an excellent job presenting their case. I wish that the FBI had recorded their interviews with Ms. Salman as there were several significant inconsistencies with the written summaries of her statements. The bottom line is that, based on the letter of the law, and the detailed instructions provided by the court, we were presented with no option but to return a verdict of not guilty.”

Is it against the law to ask a question & point out lies? I simply called BS when the defense claimed #NoorSalman celebrates Easter.

BREAKING NEWS: It is now considered "highly inappropriate" to ask questions about Jihad during a press briefing for a federal ISIS terrorism trial.