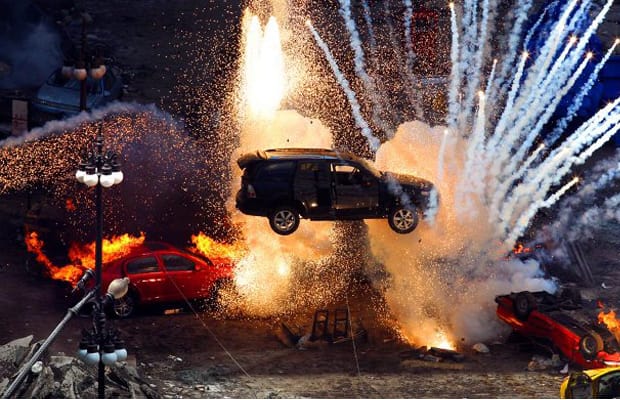 
(RNN) - An incident from Wednesday night at an Air Force base in Northern California is reportedly being investigated as a possible attempt at a terror attack.

A vehicle charged and apparently breached the main gate at Travis Air Force Base in Fairfield, about 45 minutes south of Sacramento.

A series of videos posted to an Air Force news page on Facebook shows what appears to be a smoking SUV, which is then visibly aflame. 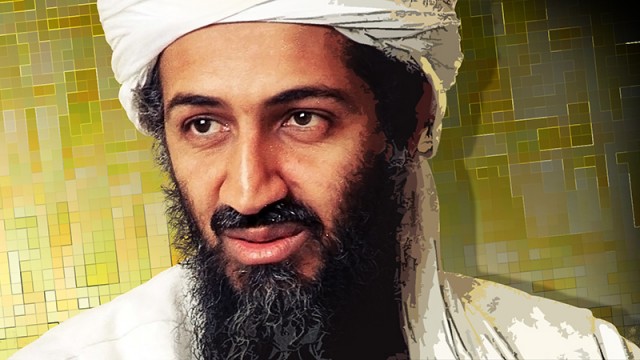 Security personnel then rush toward the vehicle before a fire truck arrives and firemen begin to douse the flames. The driver died in the fire.

The FBI has joined the investigation.

Now, what do they have in common?