Post From May 26, 2016 REPOSTED BECAUSE OF IT'S APPLICABILITY TO OUR CURRENT SITUATION

The "Conservatives" in The GOP Have Gone Over to The Other Side, and Are Now Contributing To The Rising Tide of Fascism in America 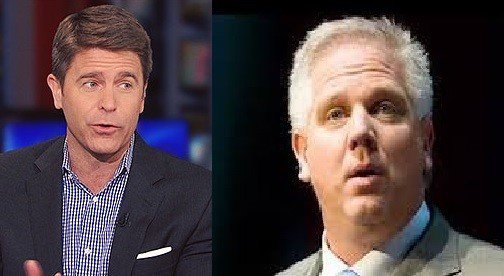 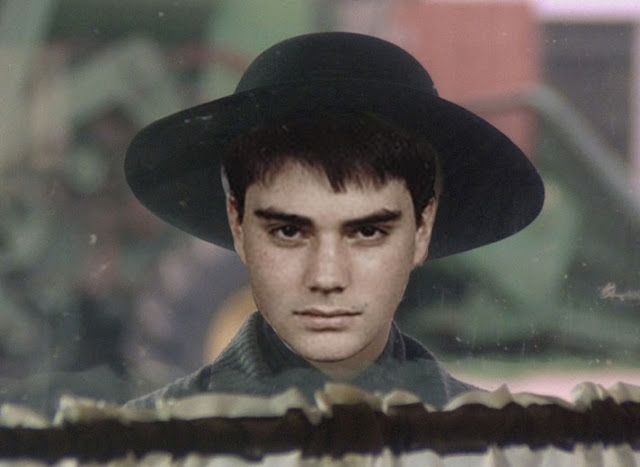 Thank God we have such reasonable "Conservatives" to talk some fucking sense into us.

Cuck Shapiro is playing Toilet Boy to his FagHag girlfriend, Michelle Fields, who has convinced him that Big Daddy Trump abused her, when in fact, it's just her fantasy that men will abuse her, and to get little bitches like Shapiro to listen while she complains/fantasizes about her abuser.

Listen, my friends, we've got a real problem on our hands in this country. Donald Trump had a rally last night in New Mexico, and "Activists" threw firebombs and overturned Police Cars.

Today, the "Activists" tried a similar strategy in Orange County, California. But the Police came prepared. GET THIS, they brought in reinforcements from LA County, Ventura County, and Santa Barbara County to help them with Crowd Control.

NOW, I WANT YOU TO THINK ABOUT THIS.

If you were to get on the Freeway in Anaheim, California where this Trump rally took place, and you were to drive to Santa Barbara, California to pick up the Police they used to back up the Orange County Police, it would be a six hour drive there and back.

It's three fucking hours away on the fucking freeways.

ALL OF THIS TO BEAT BACK THE RISING TIDE OF FASCISTS WHO HAVE DECIDED THEY ARE NOT GOING TO ACCEPT THE LEGITIMATE CANDIDATE FOR PRESIDENT OF THE UNITED STATES.

THE GUY WE THE PEOPLE VOTED FOR.

These "Activists" and "Conservatives" are on a Fascist binge of violence and hatred, and they feel absolutely entitled to be so.

And that is because their friends in the Government-Media/Academia Complex tell them it is ok.

Imagine how much money is being spent on all those Police.

Today the head of the TSA testified before Congress and admitted to our Congressmen that he uses large amounts of man hours doing searches at "events outside his Core mission" as his questioner put it.

All because we have Activists and Jihadists who are tolerated in this nation, even while our fellow "Conservatives" fret that TRUMP is the Fascist.

HOW MUCH MONEY IS BEING SPENT ON POLICE, AND TSA, AND SECRET SERVICE?

How much money do we have to spend to make sure that some Fascist does not kill one of our Presidential Candidates, or blow up our children at a Rock Concert?

And, THINK ABOUT THIS: The signs at the Trump Events, the signs held by the "Activists" who throw firebombs and beat people and overturn Police cars, THOSE SIGNS ARE PROFESSIONALLY MADE.

THE ACTIVISTS ARE OFTEN BUSSED IN.

These people are professional Activists. They are being funded in their "Activism" by someone with a lot of money. This is an organized Fascist Army hellbent on the destruction of a candidate We the People voted for.

This "Activism" is not mere protest. It is very possible that what we are witnessing here is an attempt to normalize violence, in the interest of bringing about the assassination of a leader, a kind of pre-emptive Coup d'Etat.

In other words, it is highly possible that what we are witnessing is SEDITION.

And at this point, every fellow "Conservative" who badmouths Trump, and speaks of replacing him, is only adding to the momentum, and the hostility and the justifications for this SEDITIOUS BEHAVIOR.

Guess Who? – The Albuquerque Trump Protests Were 100% Organized Political Astroturf…
Posted by Pastorius at 4:56:00 am

A post on Free Republic this morning states the present situation as clearly as I could hope put it:

" The Maoist Cultural Revolution has arrived on our shores and the Republicans have already surrendered."

The only thing I can add is "the police have also surrendered."

Yes, that does state it perfectly.