Shock Poll: A New "Patriot Party" Would Become the Second Largest Political Party in the USA, Dropping the GOP to an Also-Ran Third Place 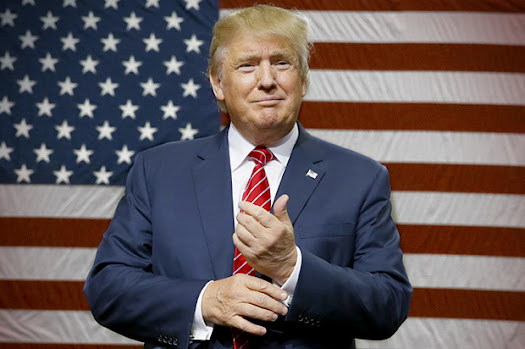 A hypothetical "Patriot Party" led by former President Donald Trump would win the support of almost a quarter -- 23% -- of the electorate, bumping the GOP down to third place with just 17%, according to a new Just the News poll with Scott Rasmussen.

The startling survey result comes amid reports that Senate Republican support for convicting Trump in an impeachment trial is fast eroding.

A Trump third party could provoke a pivotal realignment in American politics. With the support of 46% of registered voters in the new poll, Democrats would reap the benefits of a fractured opposition and entrench themselves as the nation's dominant party -- even without majority support.

Among "very conservative" voters -- who make up a disproportionately large bloc within the Republican primary electorate -- a Trump Patriot Party crushes the GOP 55%-24%.

AND THEN THERE'S THIS:
... from Roger Simon, who speculates that the reason we've gone from "16 or 17" GOPe Senators looking to convict Trump to merely the National Review 5 is because they saw the poll.
Posted by Pastorius at 3:52:00 am

It's a non-starter. Political Parties have to grow from the ground up. Unless a lot of already seated Senators and Reps leave the GOP and move to the new party the idea is going nowhere. And the big money donors will see that that doesn't happen.