X-Ray technician, 60, who was 'excited' to get COVID vaccine dies just two days after getting second dose of Pfizer jab and suffering 'bad reaction' including breathing difficulties - but officials say his cause of death is inconclusive 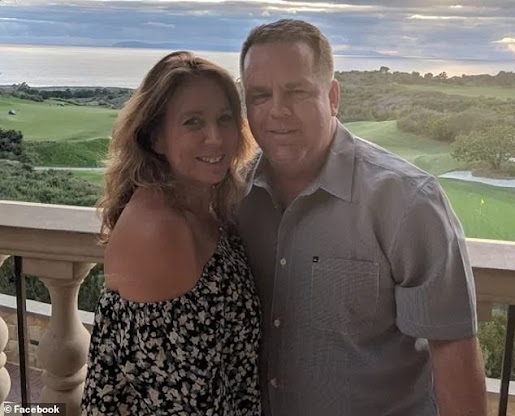 This happened near where I live. And, of course, a friend of mine (who was an ER Nurse) died three days after receiving his second dose of the vaccine.

Another friend of mine, from North Carolina, had a Doctor friend who died a week or so after his second dose.

And another friend has a step-daughter who boyfriend's Mom died right after the second dose.

These deaths are crowding close.

In a statement to DailyMail.com, a Pfizer spokesperson said the company is aware of Zook’s death and is also investigating the matter