‘It’s the biggest thing in the history of the internet’: Pentagon quietly transfers 175 million internet addresses worth $4BILLION to mysterious firm at shared workspace in Florida 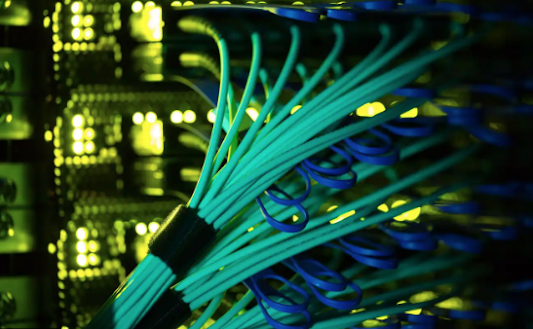 Sounds like this is either Trump's fault, or it was done by some NeverTrumper embedded within the Trump Admin, who decided to take advantage of his opinion at the last minute.

A very strange thing happened on the internet the day President Joe Biden was sworn in. A shadowy company residing at a shared workspace above a Florida bank announced to the world´s computer networks that it was now managing a colossal, previously idle chunk of the internet owned by the U.S. Department of Defense.

That real estate has since more than quadrupled to 175 million addresses – about 4 percent the size of the entire current internet. It’s also more than twice the size of the internet space actually used by the Pentagon.

‘It is massive.That is the biggest thing in the history of the internet,’ said Doug Madory, director of internet analysis at Kentik, a network operating company.

The sell off of Internet space sparked theories the Pentagon could be eventually responding to repeated demands to monitise its collections of millions of dormant web pages. But it now seems officials hope to place the pages on the open market in order to allow them to gather huge amounts of intelligence data about Internet users, including hostile actors.

The military hopes to ‘assess, evaluate and prevent unauthorized use of DoD IP address space,’ said a statement issued Friday by Brett Goldstein, chief of the Pentagon’s Defense Digital Service, which is running the project.