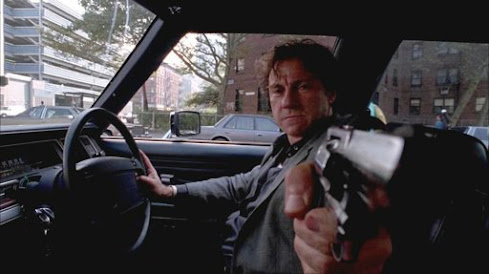 A nationally commissioned survey asked respondents for an estimation of how many unarmed black men were killed by the police in 2019. Forty-four percent of liberals said it was 1000 or more.

In reality, the number was actually no more than 27. The survey, commissioned by Skeptic Mag, asked respondents: "If you had to guess, how many unarmed Black men were killed by police in 2019?”

Among those identified as "Very Liberal,” a majority (about 53 percent) of them estimated that the number of unarmed blacks killed by police in 2019 was one thousand or over, with about 22 percent putting the number at ten thousand or above.

Those listed "Conservative” or "Very Conservative” guessed closest to the actual number. The numbers are especially galling given the left’s claims to science, data, and reason. In reality, it appears they are far more prone to wild conspiracy theories than the political right.

Judge In Chauvin Trial: Maxine Waters’ Remarks Could Lead to "Whole Trial Being Overturned" On Appeal