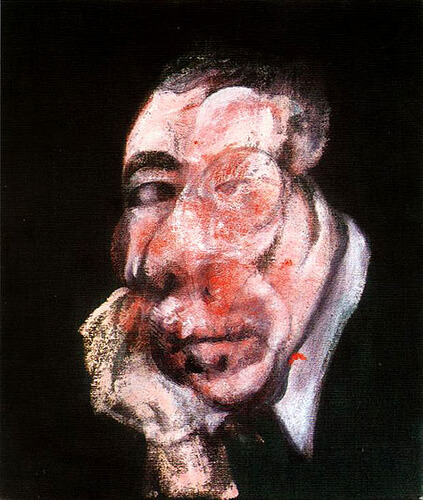 Why is this happening and what is going on? Looked at through a wide lens, it is a deeply weird (not to mention WEIRD) phenomena. What sort of country is ashamed of itself? What people wants to be governed by a ruling class that holds it in contempt? What historical precedent is there for a lasting culture whose story-makers are embarrassed by their own ancestors? How can any culture continue into the future if it is teaching its children a deeply disturbing form of racialised self-loathing?

Defenders of the current moment will usually respond that such accusations are hysterical. What is happening in the West, they say, is a long-overdue ‘reckoning’ with our culture’s past: the empires, the colonies, the imposition of our ways of life on the rest of the world. They’re not wrong about much of that history, however partially they tell the story. We know, or we should, that there were plenty of dark chapters in the Western past. If any culture takes to the high seas with cannons blazing and proceeds to paint half the world red (on the map and often on the ground), then at some point a reckoning will arrive. Actions have consequences. God is not mocked.

But this is not a good enough explanation for what is now clearly a process of accelerating cultural disintegration. After all, plenty of other parts of the world – pretty much all of them in fact, humans being what they are – have dark pasts too, but you don’t see Russia’s cultural elites collapsing into spirals of performative shame over how Lenin and Stalin brutalised eastern Europe or killed millions of their own people (on the contrary, Uncle Joe is very popular there these days.) Japan’s murderous history in southeast Asia doesn’t seem to have led to a desire to dismantle its historic identity, and China is certainly not about to start apologising for the last four thousand years – count them – that it has been engaging in imperial expansion.

No, something else is surely going on in the West, and especially in the Anglosphere, which can’t be explained purely by historical karma. Over the last few years, a new and still-coalescing ideology, which has been gathering steam in the post-modern catacombs of America for decades, has burst out onto the streets and into the studios, and is now coursing through the culture, overturning what was until recently uncontroversial or unquestioned. The energy around it is not that of the self-declared love and justice. It tastes of deconstruction, division, intolerance, hatred and rage.

Related: Who fears a society that hates itself? “A country that allows dissent, including the derogation of the state itself, looks strong — and in this respect the control freaks of the CCP, frightened of their own people, look weak. But a country that adopts self-excoriation as its national pastime also looks weak. The Chinese are keeping attentive watch as the West denigrates its heroes, debunks its previous sources of pride, vandalizes its icons, denounces its cultural heritage, slanders its popular majorities as indelibly stained with original sin and rewrites its history to make its past appear as wicked as possible. The spectacle inspires contempt. The Chinese see the self-flagellating throes of the West as the certain bellwether of terminal decline. We’re making ourselves look pathetic. In countries and individuals both, a penchant for self-criticism is only healthy when balanced by some measure of self-belief.”

Rod Dreher was my editor when I wrote for the Dallas Morning News. I still remember the call I received when his second son was born. I was on orders with the USNR. I bought a cute little camouflage outfit for the baby.

On the same page with Rod, at my blog:

When you showcase the weak of the herd, the hyenas run about.

Luckily, I choose to believe a majority of us (the Trump crowd) do not buy into the destruction.