Almost every Jew in Germany has been attacked by a Muslim, according to a survey 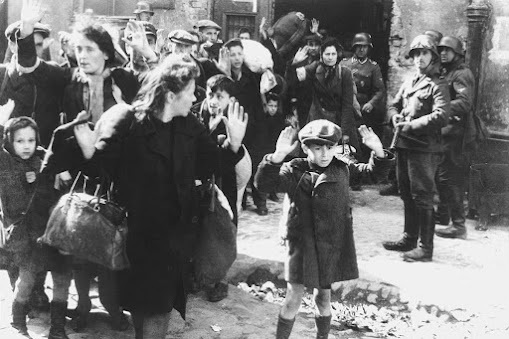 Almost every Jew in Germany has been attacked by a Muslim, according to a survey

It has long been known – even to the German government: anti-Semitism is widespread among the Muslim population in Europe. According to a 2013 study by the Social Science Research Centre Berlin (WZB), almost half of European Muslims believe that Jews cannot be trusted. By comparison, only less than ten percent of Christians believe this.

Here, according to the study, there are hardly any differences in views between the first and second generation of Muslims in Germany, France or Great Britain. Religious fundamentalism, anti-Semitism and bigotry are widespread and deeply rooted.

No wonder 52 percent of Germans find Islam threatening, according to a 2019 study by the Bertelsmann Foundation. Muslim Germans were also surveyed.

The Jewish population experiences the hostility of Muslims first-hand. In a 2017 study by the Institute for Interdisciplinary Research on Conflict and Violence in Bielefeld, 81 per cent of the Jews surveyed in Germany said they had already been attacked by Muslims, and 61 per cent had suffered verbal insults or harassment.