Revealed: Chinese weapon scientist has been working at the heart of Cambridge University’s crucial research into new battlefield material 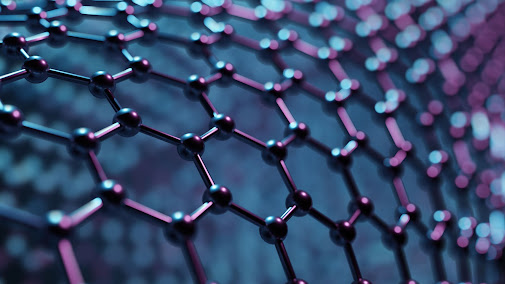 Revealed: Chinese weapon scientist has been working at the heart of Cambridge University’s crucial research into new battlefield material

A Chinese military scientist has been conducting research with a team at Cambridge University on a revolutionary substance discovered in Britain.

Dr Junzong Feng, 38, has been working as a ‘visiting fellow’ with Cambridge’s NanoEngineering Group on graphene, a material two hundred times stronger than steel, more stretchy than rubber and which conducts electricity better than copper.

Experts believe it could offer a huge advantage on the battlefield. It was first extracted from graphite by a team at the University of Manchester in 2004.

Dr Feng is dressed casually in an open-necked blue shirt for a photograph used on NanoEngineering’s website but he proudly wore his Chinese People’s Liberation Army uniform for a picture taken in 2016 after winning first prize in a defence technology competition in his homeland.