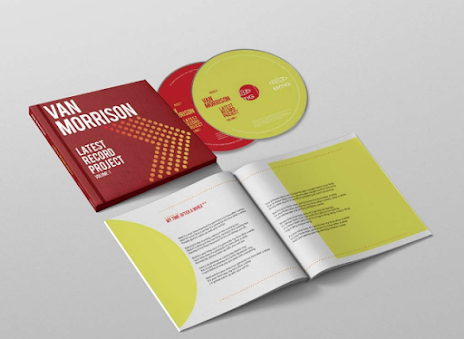 Van Morrison (“Brown-Eyed Girl,” “Gloria,” “Domino”) is 75 now, but he is more anti-establishment than ever. However, instead of posturing about being marginalized while enjoying elite status like so many on the left today, who like to pretend that we still live in Eisenhower’s gray-flannel, button-down America of leftist myth, Van the Man is bucking the real establishment: the authoritarian woke nanny state that is the idiot stepchild of the hippie culture for which he was once a foremost voice.

Something that I believe is important and would like to see more of:

This group is striking back against the corporate woke BS. Check out this article and the ads they are running. This is the sort of thing that could be effective against these fellow travelers and could reach younger Americans.

No mention of Slow Hand?

We had his covid post up Tuesday and his song with Van about all this shit on Saturday.