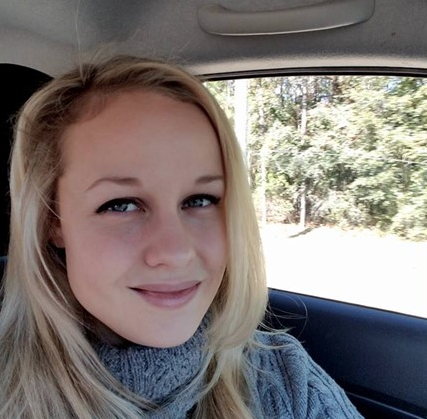 This is a story about Rebekah Jones, a former dashboard manager at the Florida Department of Health (FDOH), who has single-handedly managed to convince millions of Americans that Governor Ron DeSantis has been fudging the state's COVID-19 data.

When I write "single-handedly," I mean it, for Jones is not one of the people who have advanced this conspiracy theory but rather is the person who has advanced this conspiracy theory. It has been repeated by others, sure: by partisans across the Internet, by unscrupulous Florida Democrats such as Nikki Fried and Charlie Crist, and on television, by MSNBC in particular. But it flows from a single place: Rebekah Jones. To understand that is to understand the whole game. This is about Jones, and Jones alone. If she falls, it falls.

And boy does it deserve to fall.

Jones's central claim is nothing less dramatic than that she has uncovered a massive conspiracy in the third most populous state in the nation, and that, having done so, she has been ruthlessly persecuted by the governor and his "Gestapo." Specifically, Jones claims that, while she was working at the FDOH last year, she was instructed by her superiors to alter the "raw" data so that Florida�s COVID response would look better, and that, having refused, she was fired. Were this charge true, it would reflect one of the most breathtaking political scandals in all of American history.

On Twitter, on cable news, in Cosmopolitan, and beyond, Jones knows exactly which buttons to push in order to rally the gullible and get out her message. Sober Democrats have tried to inform their party about her:

But his warnings have fallen on deaf ears.

Since she first made her claims a little under a year ago, Jones has raised hundreds of thousands of dollars through multiple GoFundMe accounts (and, once she realized that she was losing a percentage to credit-card fees, through paper checks); she has become a darling of the online Left; and, by pointing to her own, privately run dashboard, which shows numbers that make Florida's COVID response look worse than it has been, she has caused millions of people to believe quite sincerely that the state's many successes during the pandemic have been built atop fraud.

Hot as _____ ? You need better taste. And she needs to stop believing similar press.

Rebjo with bandaid on middle finger of her right hand. . .