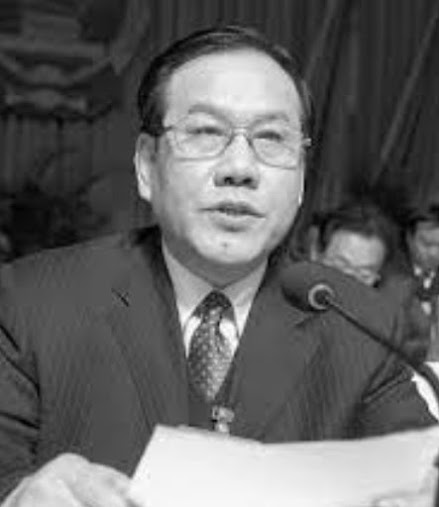 […] RedState’s sources confirmed that the defector is, in fact, Dong, that he was in charge of counterintelligence efforts in China, and that he flew to the United States in mid-February, allegedly to visit his daughter at a university in California.

When Dong landed in California he contacted DIA officials and told them about his plans to defect and the information he’d brought with him. Dong then “hid in plain sight” for about two weeks before disappearing into DIA custody.

RedState’s sources say that Chinese officials did demand that the United States return Dong, but Blinken didn’t exactly refuse; at that time Blinken wasn’t aware that Dong was with the US government, the sources say, and told China that the US didn’t have Dong.