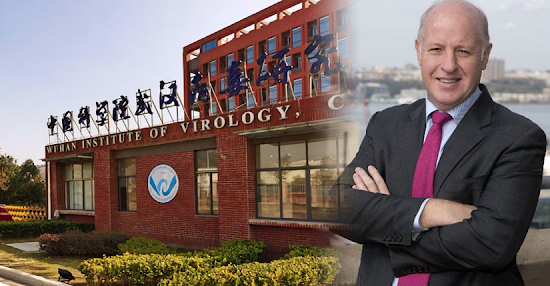 British scientist Peter Daszak has been removed from the COVID commission looking at the origins of the pandemic after helping secretly denounce the lab leak theory while failing to mention his close ties to the same facility.

The scandal-hit scientist’s departure from the UN-backed Lancet commission into the virus’s origins was revealed on its website.

It added a sentence in brackets under his photo and above his biography, saying ‘recused from Commission work on the origins of the pandemic.’

No further information on Daszak’s departure was given – but he has faced conflict of interest claims after his close ties to the Wuhan Institute of Virology were revealed last month.

Daszak, 55, president of the New York-based EcoHealth Alliance, was one of 28 experts from around the world asked to analyze how best to respond to the pandemic.