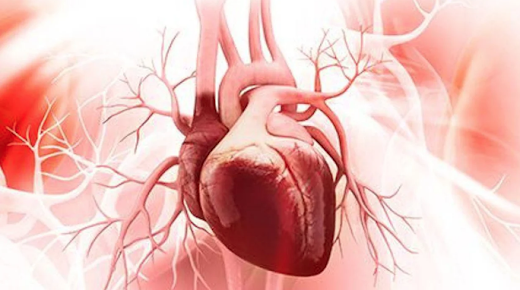 An advisory panel of the Centers for Disease Control and Prevention (CDC) will hold an emergency meeting on June 18 to discuss rare reports of heart inflammation after doses of COVID-19 vaccine.

The meeting comes as the CDC looks into few cases of myocarditis, inflammation of the heart muscles, in young people and adolescents who received the shot.

During a meeting of the Food and Drug Administration’s advisory committee on vaccines on Thursday, the CDC revealed that it had identified 475 cases of myocarditis and pericarditis in people younger than 30 years old.

Preliminary data suggested that the vast majority of such patients had fully recovered from their symptoms.

The data further suggested that the number of cases was higher in people aged 16-24 after the second vaccine dose.

I've been wondering when the left will change their tune on vaccines and start admitting they are harmful but it is Trump's fault because he pushed for them to be rushed.

Interesting. That did not occur to me.

I think they will push us to take more and more.

Honestly I hope you are right.