OBAMA'S INNER CIRCLE: A GALLERY OF ROGUES, REDS AND RADICALS

THESE ARE THE LONG TIME FRIENDS,
MENTORS,
WHITE HOUSE ADVISORS
AND CONFIDANTS OF BARACK HUSSEIN OBAMA.

THEY TELL US WHO HE REALLY IS.

AND WHY OBAMA IS A GRAVE THREAT TO THE REPUBLIC. 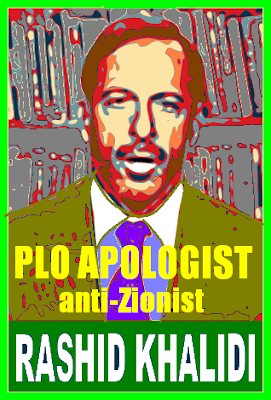 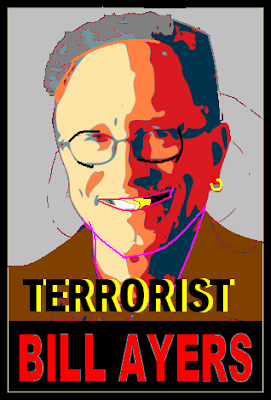 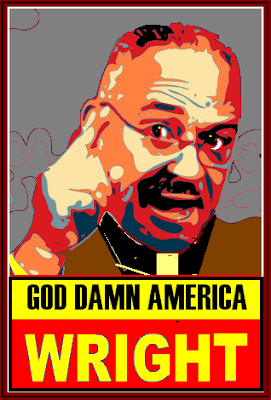 JEREMIAH WRIGHT:
CONVERTED OBAMA TO "BLACK LIBERATION THEOLOGY"
AND MENTORED HIM FOR 20 YEARS;
MARRIED HIM TOP MICHELLE;
BAPTIZED HIS DAUGHTERS 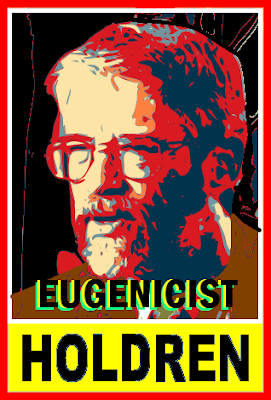 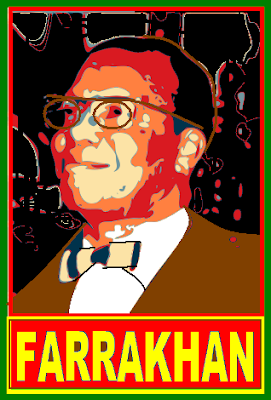 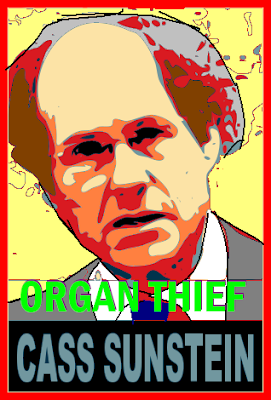 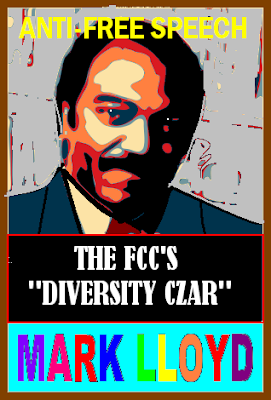 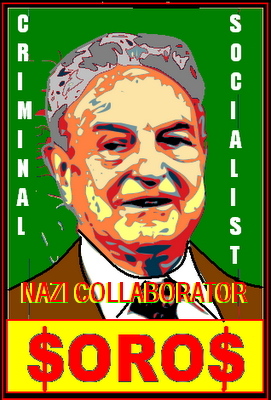 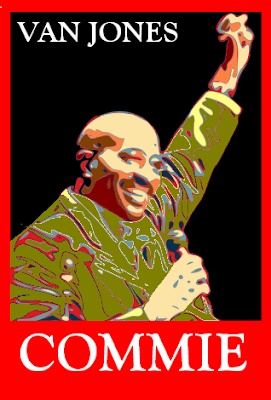 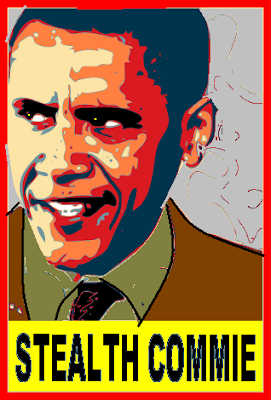 BARACK HUSSIEN OBAMA:
ALINKSYITE;
"COMMUNITY ORGANIZER",
AND ACCOMPLISHED LIAR -
WHO LIED ABOUT HOW HE'D FINANCE HIS CAMPAIGN;
WHO LIED ABOUT HIS ASSOCIATION WITH ACORN;
AND SO MUCH ELSE...

THESE ARE THE LONG TIME FRIENDS,
MENTORS,
ADVISORS AND CONFIDANTS
OF BARACK HUSSEIN OBAMA.

THEY TELL US WHO HE REALLY IS.

AND WHY OBAMA IS A GRAVE THREAT TO THE REPUBLIC.
Posted by Pastorius at 4:00:00 am

Hell, it's not really even "stealth" any more with Obama. Every day the mask slips a little more. He's the worst-case scenario we all feared we would see after January 20.

I no longer even try to convince ANYONE that Obama is surrounded by these people, all voluntary associations, because he ARE ONE.

Anyone we have to convince, you can bet, has probably only heard of Wright or Ayers, and is inclined to accept Obama's explanations

We would have to explain every person and every relationship.

I'm sick of explaining who this guy is and what this guy believes.

If we start with the headline of Obama a danger to the republic, we're kooks.

All these guys, all their relationships, all their ideas, all their plans for this nation have been whitewashed, ignored, and belittled.

Regular people @ townhalls are mocked and treated as right wing terrorists by the same people responsible for the white washing.

If we don't HAVE a revolution by ballot beginning in 2010 then there will either be a REAL civil disturbance coming, or america will retreat into an apathy so profound that while it will LOOK as is Obama has won, in the end (20-50 yrs)central authority will collapse because inventions, entrepreneurship, professionalism, hard work, ethics, and all those things which made enlightened self interest the foundations of a capital society will atrophy like our needless testicles. Deviation from this and work:

WILL
BE
FOR
SCHMUCKS

and this will become MEXICO, inch by inch.

Why bother? The future will be sugar free, fat free, flavor free, frozen soy milk. Anyone who wants ice cream will be a right wing fanatic from an unpleasant past in this neutered, ashen, grim and correct future.

It may be true to say that starting off a post with the statement that "Obama is a danger to the Republic" would make us kooks in the minds of many people.

many people are waking up, I believe. The Van Jones thing is waking people up. Obama's numbers keep going down for a reason.

The numbers on cars sold by Ford, Toyota, and Honda (all up dramatically) vs. the numbers for Chrysler and GM (down even more dramatically are a barometer on how much the general public is understanding, and rejecting, Obama's world view.

Do you disagree with me on that, Epa?

The images are great I am stealing them

GREAT images! WOW! This would make an AWESOME poster! Can I use them to make a poster? I have made some flyers for handing out to try to WAKE PEOPLE UP! I pray people are waking up - this is a revolutionary battle we are fighting - to SAVE THE REPUBLIC!
I'm following your blog now :) I have two - if you like them, please follow!
LORI
The Conservative Mom -
http://consrvativemom.blogspot.com/
& The Daily WTF - http://whatthefdaily.blogspot.com/

PS! It's so great to see someone else posting about George Soros, too! He's the financier behind the ruination of America!!

The American empire started falling after the fall of the Berlin wall. and its going under to where it belongs with the devil as your president. You fuckers have managed to destroy the world. I pray for the fall of America. You descendants of greedy slave traders and gold diggers from Europe no wonder your own greed is destroying you. Not a single American knows what coursed the economic failure and you wont know what will get you under. because you fools.

Anonymous,
Here's something special for you: