An Honors Student And Jihad Jane

Apparently, the young man was an excellent student; he qualified for a full scholarship to Johns Hopkins University.

He was a 15-year-old high school honors student in Ellicott City when federal prosecutors say he went online to solicit money for a woman who called herself “Jihad Jane” and “Fatima LaRose.”

Authorities say that in Web postings two years ago, the youth “appealed for urgent funds” for the suspected terrorist, whose real name is Colleen R. LaRose, 47, of Philadelphia. “I know the sister and by Allah, all money will be transferred to her.”

The FBI arrested the youth, who is now 17, about a month ago and is detaining him in Pennsylvania on terrorism-related charges, according to law enforcement sources and a published newspaper account. He had been accepted to attend Johns Hopkins University this fall on a full scholarship. A school spokesman said he has withdrawn.

It is unclear whether the Howard County teenager collected any money for LaRose, who faces life in prison when sentenced. She pleaded guilty in February to providing material support to terrorists, including a plot to kill a Swedish cartoonist who had offended Muslims by drawing the prophet Muhammad’s head on the body of a dog.

All records and files pertaining to the teen’s arrest have been sealed in U.S. District Court....

The teen graduated from Mount Hebron High School this year. His name repeatedly shows up on the honor roll. Last year, he received an honorable mention in a prose writing contest sponsored by the CityLit Project....

The student arrested is from Pakistan and had been educated in schools here in the United States. He turns eighteen next month and may then be charged as an adult. More information HERE.

This honors student may also have been involved in a Columbine-style plot. 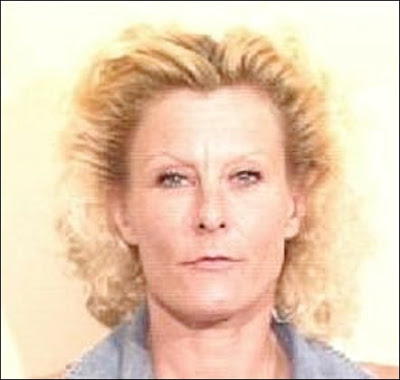