"The Taliban Per Se Is Not Our Enemy" 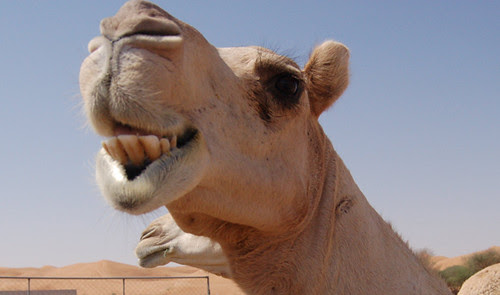 Well, here we are at the definition of is again.

Look, the Taliban per se is not our enemy. That’s critical. There is not a single statement that the president has ever made in any of our policy assertions that the Taliban is our enemy because it threatens U.S. interests. If, in fact, the Taliban is able to collapse the existing government, which is cooperating with us in keeping the bad guys from being able to do damage to us, then that becomes a problem for us.

The Taliban gave shelter, aid, means and protection from 1996 to 2001 (when we got rid of them) to Al Qaeda. They gave every possible means to Al Qaeda to make an attack on the USA possible.

The President of the USA is a fool who thinks we are all bigger fools. That is why the VP is a moron of galactic proportions.

Barack Obama is not the man for the job he was an expert at seeking.

If this war ends with the Taliban in power, Al Qaeda will have preserved their sanctuary and it will certainly be used by one entity inimical to the way of life of the american people or another.
Posted by Epaminondas at 7:43:00 pm

The taliban is not our ennemy it's the tea party these 'barbarians'.
Change = release taliban - arrest patriots.