I knew it. It took them two days to tell us the name of the family. The first person quoted in the first news story I read was a Muslim man assuring us everyone in the neighborhood got along together.

Aziz Yazdanpanah, dressed as Santa, shot dead his former wife, his daughter, his son, his-sister in-law, his brother-in-law, and his niece. Then he shot himself. 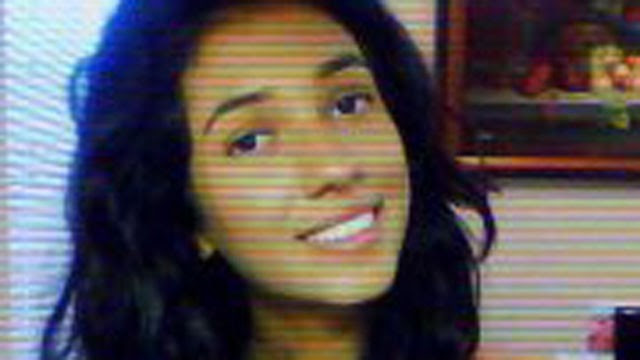 Wow. I did not see that coming.

I absolutely cannot frickin believe this one.

What does the news media PERCEIVE it has to gain from spiking these stories?

may the ragheads continue to reduce their probabilities of reproducing until they have eliminated themselves from existence FOREVER!!!

This media dhimmitude has increased exponentially ever since Obama took office!

The Zionist Organization of America (ZOA) has expressed concern that President Barack Obama's official statement about this horrific massacre of Christians at three different churches by a group of Muslim terrorists mentions neither the Muslim perpetrators nor the Christian victims when clearly the intentional aim of the Islamist terrorists was to murder Christians at several churches. The statement... gave literally no clue as to the Muslim identity of the perpetrators or to the fact that Christians were deliberately murdered.

This avoidance of any mention of the Muslim identity and inspiration of various terrorists who have assaulted non-Muslims, including the United States, has been a worrying staple of President Obama. Presidential statements on the anniversaries of the 1983 killing of 242 U.S. servicemen in Lebanon by Hizballah or the 1979 seizure of the U.S. embassy in Tehran, both failed to mention the perpetrators of these acts. The U.S. report on the Fort Hood massacre of 13 U.S. soldiers by Islamist killer, Dr. Nidal Hassan, the was no reference to either Hassan's Muslim identity or his adherence to jihadist doctrine.

Obama Administration officials generally speak of particular terrorist attacks as being the work of isolated extremists, even when Islamist terrorist connections (for example, between Fort Hood sniper Nidal Hassan and the American-born Al-Qaida in Yemen leader, Anwar al-Awlaki, who advised him) were readily traceable.

Of the current crop ONLY Newt has articulated the very problem this represents.

Some counsel for those who would help these girls:

Epa,
And meanwhile, Ron Paul continues to do well.

Today's Wall Street Journal mentions the victims and perp's names. It mentions they were of Iranian decent. But it did have a motive.

Looking at the picture of a kind and gentle girl, I have to wonder what kind of monster would do such a thing.

You're going to carry a large share of the responsibility when things turn hellish on this planet, as they ultimately will if you continue to foolishly carry water for the fucking islamic enemy.

I'm glad to see others are as pissed off as I am about this story.