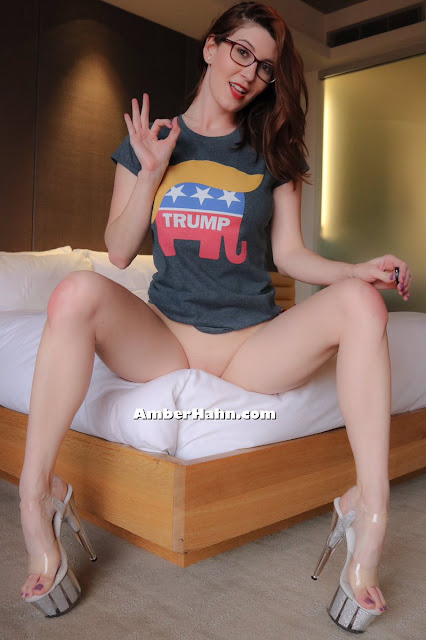 
President Trump persuaded China to freeze all financial transactions with North Korea and ordered a new round of U.S. sanctions Thursday, closing out his first U.N. General Assembly with a major diplomatic victory in his efforts to curb Pyongyang’s nuclear weapons and missile programs short of war.

In a carefully choreographed strategy deployed from the shadow of the United Nations headquarters in New York, Treasury Secretary Steven T. Mnuchin called the head of China’s central bank very early Thursday to alert him that Mr. Trump was preparing an executive order to sanction any financial institutions doing business with North Korea.

He asked for the cooperation of China, the main source of North Korea’s cash.

Hours later, the People’s Bank of China announced it was directing all other banks in China to halt financial transactions with North Korea.

Soon afterward, Mr. Trump signed an executive order in a meeting with the presidents of South Korea and Japan, expanding the Treasury Department’s ability to freeze the assets of banks or individuals doing business with Pyongyang.

“For much too long, North Korea has been allowed to abuse the international financial system to facilitate funding for its nuclear weapons and missile programs,” Mr. Trump said. “Tolerance for this disgraceful practice must end now.”

The RUSSIAN witch hunt would be over, yesterday!

Senator John McCain was acting in his official capacity. UK intelligence said so.

Also, former State Department employee “Kramer”, is employed wirh the NGO – McCain Institute ((at Arizona University (isn’t that where Kayla Mueller graduated?) and not the Senator’s office as an Aide.

China (truly) had a lot to lose with non-compliance. On our end, the Dollar Stores across out nation would have to shutter their business enterprise and send their employees packing. smile