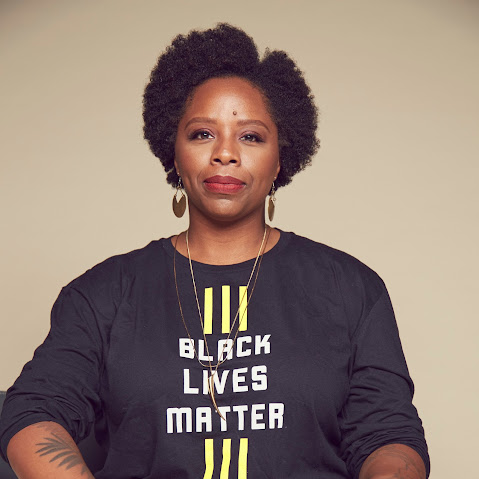 Word has come down that the officer who shot criminal, drug dealing, lowlife thug choir boy and National Merit Scholarship Winner Jacob Blake and left him paralyzed, was cleared of any wrongdoing and is set to return to active duty in Kenosha, WI. I don't think there's anything left to burn there, but I'm sure BLaM-tifa can easily pivot from buildings to any people (if there are any left) in Dairy State Dresden, the ingenious little darlings. Yet, one has to wonder what goes through the half dozen or so normal brain cells of the average clenched-fist-raising thug when [pronoun] sees [pronoun's] glorious movement devolving into a racket. It sure seems to be rubbing key functionary Obersturmban-bro Hawk Newsome the wrong way:

"If you go around calling yourself a socialist, you have to ask how much of her own personal money is going to charitable causes,” he told the Post. "It’s really sad because it makes people doubt the validity of the movement and overlook the fact that it’s the people that carry this movement.”

BLM has been raking in the cash to further the cause of black America while Khan-Cullors, BLM’s cofounder and a self-proclaimed Marxist, dropped millions to live with white people. According to the Post, her most recent purchase was a "custom ranch” in Georgia that sits on "3.2 rural acres” and features a "private airplane hangar with a studio apartment above it[.]”...

...Call yourself a Marxist, launch a cause, encourage your followers to destroy their own neighborhoods, take in billions from suckers and sucker-corporations, and then go buy yourself four homes, three in predominantly white neighborhoods.

She also practices Necromancy.
Some foolish idiots still can't see that this is all a spiritual battle.
Like when the Nazis still diverted precious resources to kill Jews when they were losing on all fronts.