Did Fatima Abdallah really cause her own death by repeatedly striking her face against a coffee table as reported by Tampa Police or was her demise an honor killing?

An anonymous email claimed that Fatima Abdallah is related to a high ranking member of CAIR (Council on American Islamic Relations), this has yet to be confirmed, but then again…


If Florida law enforcement agencies decline to properly investigate and file appropriate charges in violent crimes where cultural laws may have dictated illegal behavior then Islamic rule of law will effectively reign in our state. Law enforcements’ unwillingness to properly investigate and bring charges in violent crimes that may have been perpetuated by religious or cultural creeds will undermine our public safety and severely change our value system. 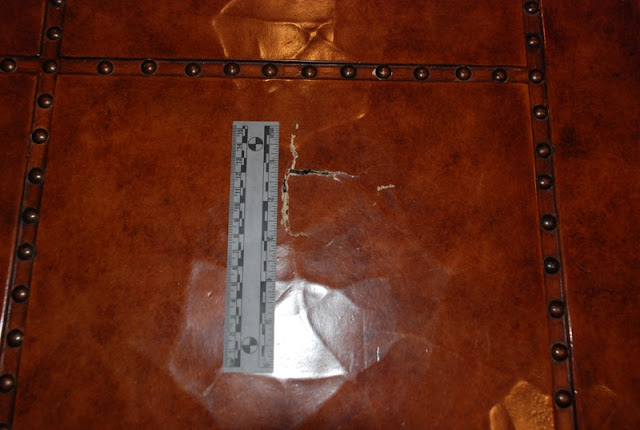 A Tampa Police report states that Fatima Abdallah repeatedly beat her head against a coffee table until she died. Tampa Rescue calls the TPD explanation illogical, says she looked like someone beat her up.

Prestige Investigations, Inc. states “…there is a glaring absence of any suspicion, from either report (TPD and ME reports), that the decedent could have possibly been a victim of an assault that eventually caused her death.”

It is Florida Family Association’s opinion that given the circumstances of Fatima Abdallah’s personal life and the facts surrounding her death that there is a need for the Tampa Police Department to reopen this case or for the State Attorney to open a new inquiry to fully investigate Fatima Abdullah’s death to determine if her demise was truly and accident or an honor killing.

Sounds like the ole Abu Nidal 'I shot myself in the head 4 times' self inflicted gunshot wound to me.