“It’s difficult to tell journalists what you’d like to say to the president of a superpower. This time I won’t tell him, I won’t meet him, it doesn’t suit me,” Walesa told Poland’s public broadcaster TVP.

Obama is due to arrive in Poland Friday after the G8 summit in France.

Walesa was originally scheduled to meet Obama Saturday along with other key figures in Poland’s post-1989 transition from communism to democracy.

According to sources close to Walesa, he was expecting a personal invitation from Obama, who won the Nobel Peace Prize in 2009 shortly after taking office.

The US president is Friday scheduled to attend a working dinner with more than a dozen presidents of ex-communist states focusing on what lessons their democratic transformation could hold for the Arab Spring.

On Saturday, Obama is due to hold bilateral talks with his Polish counterpart Bronislaw Komorowski and Prime Minister Donald Tusk on the last leg of his European tour which has also covered Ireland and Britain. 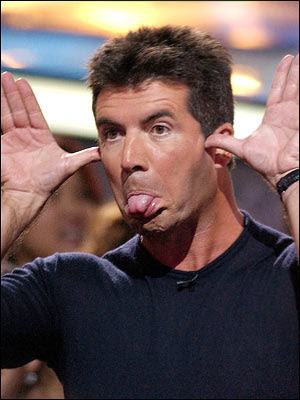 A man of honor who personally lived through the savageries of a hard left Socialist regime. What a breath of breath of fresh air! In my view, like “the bitch slap heard around the world” as someone put Bibi’s lecturing the clown prince few days ago we once again see a real leader lecturing our child president. Good for him! If only our leaders and so much of the electorate in general had the balls to stand up for their ideals and rights as Lech Walesa!