The U.S. has for years been close to the military who were always anti-Muslim Brotherhood.

So despite Congressional objection, Obama is personally sinking any positive relationship with the one major-non Islamist element in Egypt.

CLICK ON THE TITLE ABOVE TO READ THE WHOLE STORY. 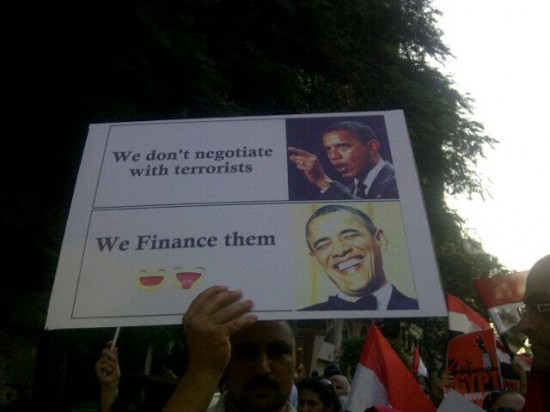