George Zimmerman Is The Nigger of the World

John Lennon wrote a song back in the early 70's called Woman Is The Nigger Of The World.

We make her paint her face and dance - If she won't be a slave, we say that she don't love us - If she's real, we say she's trying to be a man - While putting her down, we pretend that she's above us

Woman is the nigger of the world...yes she is

Today George Zimmerman finds that he is one of the most recognizable and hated figures in the world, and he will be recognizable and hated for quite a long time. He is a societal scapegoat. And now, George Zimmerman must be made to pay for our sins; for the history of Whitey, as well as for all the young black men murdered by other black men under the reign of terror Rahm Emanuel's Chicago.

For all the things that bring pain to the black man in America. George Zimmerman's blood is the antidote.

George Zimmerman has taken on the sins of the world. Indeed, he has become sin, and he must be sacrificed.

Well other than they matched the description given by one of the burglary victims. And descriptions are racist.

And no women were ever profiled by Zimmerman. Because sexism.

Zimmerman Put out Family's Fire Brutally and Without Warning
Why does he want these innocent people to starve in the cold? Is there no limit to his cruelty? 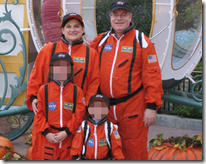 Zimmerman Called 911 on a 'Suspicious' 7-Year Old Black Boy
What kind of depraved racist does a thing like that. Don't believe it? Well here's the original police record of his disgusting complaint:

What If George Zimmerman Were Black?
Yes what would happen if a black man shot a white kid in AmeriKKKa? 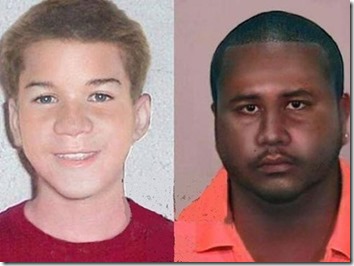 This belongs here as well-
The graphics are GREAT!!!!
and your commentary - right on!!
Carol-CS

We know the answers to this question