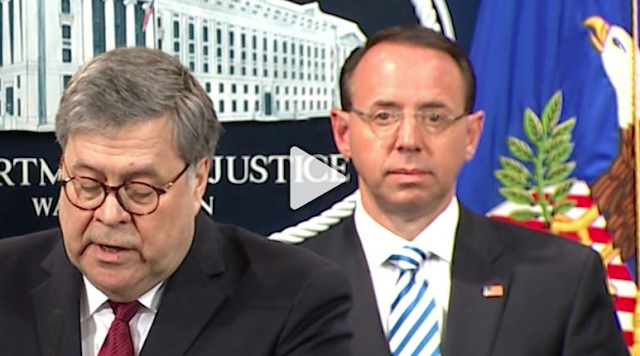 Funniest Headline of the Year:
Whoops.


Now the dossier, financed by Hillary Clinton's campaign and compiled by a former British intelligence agent, Christopher Steele, is likely to face new, possibly harsh scrutiny from multiple inquiries. Republicans in Congress have vowed to investigate.

The Justice Department's inspector general is considering whether the Federal Bureau of Investigation improperly relied on the dossier in applying to the secret Foreign Intelligence Surveillance Court for a warrant to eavesdrop on Carter Page, a Trump adviser.

The inspector general wants to know what the F.B.I. learned about Mr. Steele's sources and whether it disclosed any doubts about their veracity to the court.

The Times spends a few paragraphs alibiing the Clinton campaign and Steele (and themselves) by explaining all the ways in which this dossier could have been completely wrong, and yet innocently so. Only after those alibis do they venture another guess:


Another possibility -- one that Mr. Steele has not ruled out -- could be Russian disinformation. That would mean that in addition to carrying out an effective attack on the Clinton campaign, Russian spymasters hedged their bets and placed a few land mines under Mr. Trump’s presidency as well.

Oleg D. Kalugin, a former K.G.B. general who now lives outside Washington, saw that as plausible. "Russia has huge experience in spreading false information," he said. Mr. Steele declined to comment for this article.