VERY SICK PUPPY: Church Apologizes After Youth Pastor Invites Young People To Spit On Him, Slap Him, and Cut Him As an "Easter Lesson" 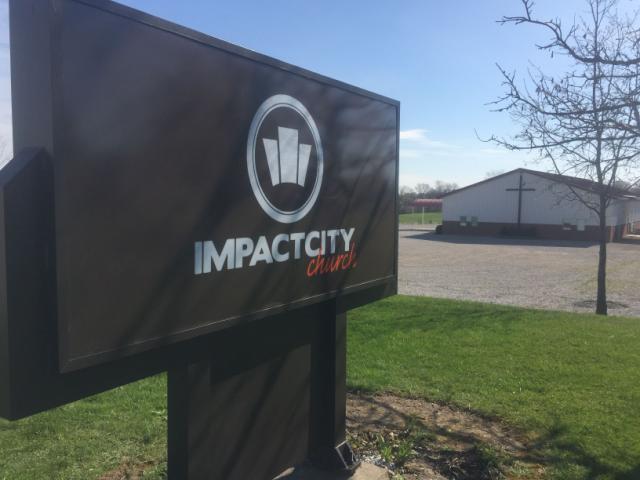 NEWARK, Ohio – A video of an Ohio associate pastor inviting physical abuse upon himself by youth "with no repercussions" as part of an after-school Easter message has drawn some ire from parents.

In the video, Jaddeus Dempsey, as associate pastor at Impact City Church in Pataskala, Ohio, is seen being spat upon and slapped.

He was also reportedly cut with a steak knife that was given to one male youth.

Videos of the incident were posted to social media during a Monday afternoon after-school event held at the church at which Dempsey was speaking of Easter and the crucifixion.

In one of the videos, Dempsey is seen standing still while students take turns spitting on him, some striking him, while other students are heard laughing.

The mother of a youth, who reportedly employed a knife handed to him by Dempsey to cut the associate pastor at his invitation, said she was alerted to the video by a friend, according to an on-camera interview with WBNS-TV.

What a sick fuck.

I'm being serious here. I think the Police should get warrants and look deeply into this guy's life. I have a sneaking suspicion he is acting out his twisted sexual fantasies with the aid of children.

If I am right, he ought to be classified as a Sexual Predator, and he should be put away for a long time.
Posted by Pastorius at 12:53:00 pm