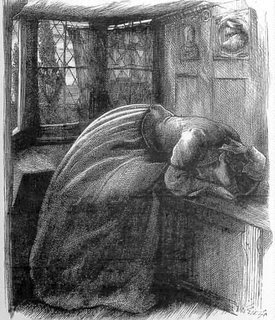 Maybe If I Just Pretend I Am Dead,
The Muslims Will Leave Me Alone

The English Football Association has a long-held tradition of putting champagne in the winners’ dressing room following the cup final as a congratulatory gesture.

But following internal discussions the FA will no longer provide champagneso as not to offend players whose religious beliefs forbid alcohol use.

An alcohol-free champagne substitute will instead be given to the victorious club so players can still spray the contents of the bottles over each other in celebration. Watford face Manchester City in this year’s cup final on May 18 at Wembley.

The only reason that Moslems have so much power is because the West lets them have that power.

A couple of nasty tech glitches ...
Halifax, Lloyds and NatWest have been forced to apologise to customers after tech glitches left some people panicking that their savings had been stolen | @Lucymburton
https://twitter.com/Telegraph/status/1122957514419654657
21 Indian students kill themselves in a week after IT blunder meant they failed key exams
https://twitter.com/MailOnline/status/1122903634071695361

Britain's failing jails are so violent and dangerous that they have become a “fertile breeding ground” for future terrorists | @charleshymas
https://twitter.com/Telegraph/status/1122946240235360257