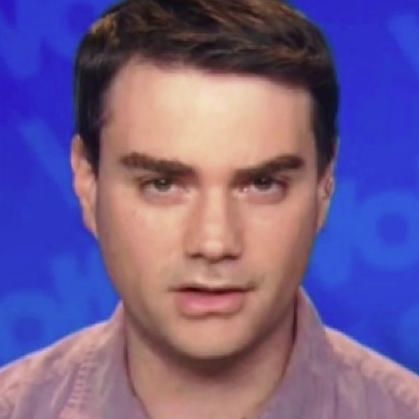 From the LA TIMES, of all places:

Our presidential elections are, for better or for worse, binary propositions. The known unknowns of a Trump presidency should have been preferable for conservatives to the known knowns of a Clinton presidency. Still, there was no way to fully refute the apocalyptic predictions NeverTrumpers made during the 2016 race, however implausible or silly they were.

Now, 2½ years into the Trump presidency, the case for NeverTrumpism has completely collapsed. Not one of the overblown doomsday scenarios that President Trump was supposed to unleash on humanity has panned out. The economy hasn't collapsed. Fascism hasn’t come to America. And we aren't at war with the world.

The president, in fact, has an impressive record of conservative accomplishments. Admittedly, it is easy to lose sight of them amid the flurry of tweets, the high turnover rate in the administration and the daily skirmishes with journalists. But Trump has cut taxes, pursued an aggressive deregulatory agenda, boosted the defense budget and appointed two fine justices to the Supreme Court as well as a record number of appellate judges to the federal bench.

Oh, and by the way, Ben Shapiro is the most fastidious of all the faggots.

Fuckin' pussy makes me sick to my fucking stomach.
Posted by Pastorius at 4:45:00 am