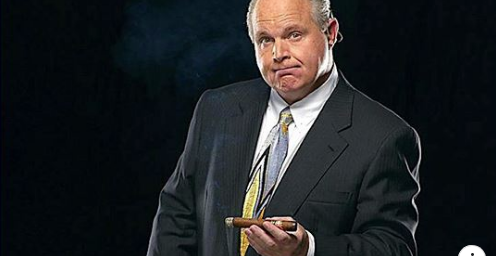 "Hey Mueller, You Know Where
You Can Put This Cigar, Right?"

The man behind the “golden EIB microphone” said on Thursday’s show that hundreds of pages were not needed to explain the details of an investigation that concluded with zero criminal charges against the president.

Every man has a right to defend his reputation and to fight against slanderous attack. Media is spinning a right as proof of a non-existent crime. I see Trump's behavior no differently than a man who fights against a claim of attempted rape. Oh wait! That was Justice Kavanaugh!

I suppose after Trump wins a second term the media will still be talking about the Russia Collusion of 2016 like it is breaking news.

I tire of MSM.

Good on Rush for his blunt truth-telling.