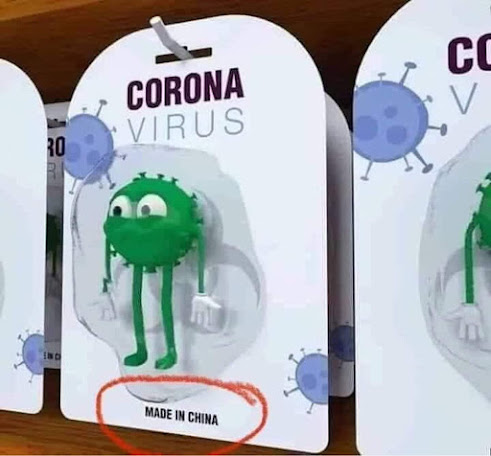 Classified study found COVID-19 could have originated in Chinese lab

A classified study of the origin of SARS-CoV-2 conducted a year ago by scientists at the Lawrence Livermore National Laboratory, the Department of Energy’s premier biodefense research institution, concluded the novel coronavirus at the heart of the current pandemic may have originated in a laboratory in China, Sinclair has learned.

Researchers at Livermore’s “Z Division,” the lab’s intelligence unit, issued the report May 27, 2020, classified “Top Secret.” Its existence is previously undisclosed. The Z Division report assessed that both the lab-origin theory and the zoonotic theory were plausible and warranted further investigation. Sinclair has not reviewed the report but confirmed its contents through interviews with multiple sources who read it or were briefed on its contents.

In an email to Sinclair, a Livermore spokesperson confirmed the existence of the report but declined to provide additional information. “Because the report you are referring to is classified,” wrote Lynda Seaver, director of public affairs, “it would be inappropriate for our lab to discuss this.”

Avril Haines, the new director of national intelligence, testified that the U.S. intelligence community is actively investigating both theories. “We just don’t know exactly where, when, and how the coronavirus was transmitted initially,” Haines told the House intelligence committee on April 15.

“We have two plausible theories that we are working on that components within the intelligence community have essentially coalesced around. One of them is that it was a laboratory accident, and the other is that it emerged naturally from human contact with infected animals.”

Haines added that Chinese leaders “have not been forthcoming through this process,” and that U.S. analysis “is not based on an assumption that what they say is true.”