The rally will be at 3PM on the corner of Park Place and West Broadway.

Get your rally gear designed by my friend Watcher, at Eye on the World: 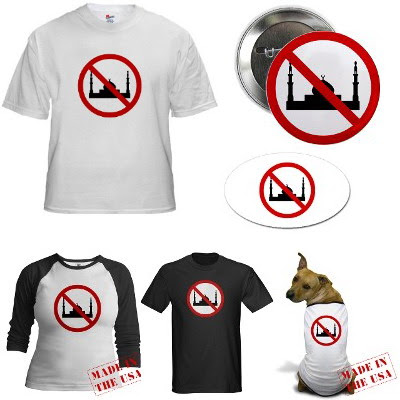 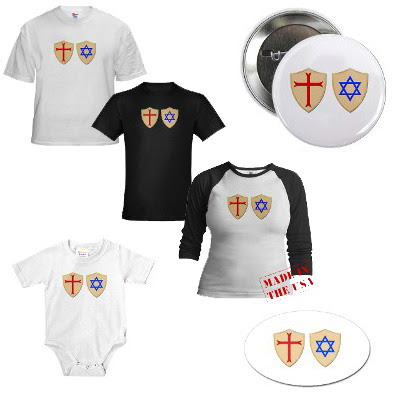 Thanks, I was just about to order my stuff anyway. Will definitely get some of that.

Anybody else from here going? I think Culturist John was at the one in June.

Hey Culturist John, can I stay with you if I come?

Culturist John has already had enough of me without adding me as a house guest.

I'll be there taking pictures and videos.

Do you live in NYC?

Yes, I do. Covered the first rally in June and the one against the construction of the mosque in Brooklyn.

Americans must forbide any mosque in their country for mosque are for military purpose.

Islam is not a religion, get in touch with American EX-muslims, they will tell you.

The texts and laws of Islam are a violation of the US Constitution. Make it stop now. Fight for your Constitution.