Sustainability: The Conservatism Of Our Age 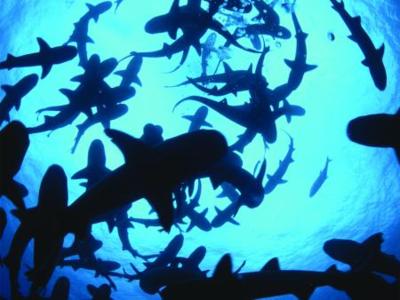 
People who want ‘sustainability’ want to freeze everything in place. We need to use exactly all the same stuff, in the same ways, in the same amounts, indefinitely. If it looks like we won’t be able to in some respect, and would have to change something, this bothers them.

This is what ‘sustainability’ is primarily designed to protect, then: its advocates’ privilege. It’s a modern expression of conservatism, in other words.

But it’s a conservatism in disguise, in denial about what it is, because its self-loathing adherents are psychologically incapable of admitting that they seek their own privilege. Hence, from time to time some Third Worlders or situations get drafted as mascots or poster-children for this philosophy, when its inherent conservatism and privilege/status-seeking nature needs to be masked.