Ahem, that weren’t built today, by ……SOMEONE WHO DIDN’T BUILD THAT

Ryan Streeter: The
real job growth
problem
As the economy moves along in slow motion, President Obama is talking about raising taxes on the wealthy again. This obvious political ploy is an attempt to make the super-wealthy Mitt Romney defend tax cuts for the rich. For his part, Romney has not yet succeeded in convincing voters he has a plan to restart the economy, as a
recent Fox News poll has shown. The mainstream media dutifully does its part to create political theater out of these dynamics rather talk about real issues such as jobs.
All of this obscures or overlooks two important facts that the media don’t cover or policymakers faintly grasp or both.
The first fact concerns the nature of job creation, which politicians love to talk about even when they don’t understand it. They
typically believe that job creation happens when existing businesses, big and small, hire more people. That seems reasonable, but it’s not quite right. The reality is that almost all new jobs five years from now will be created by companies that don’t exist today. Job growth in America is driven almost entirely by new companies, or what
we typically call “startups.” According to Hudson Institute economist Tim Kane, new companies created 3.5 million jobs in 2005, while 10-year-old companies the same year created 355,000 jobs but lost 422,000.

Governors and mayors hold ribbon-cutting  ceremonies in front of new plants to celebrate 500 new jobs while three other plants close somewhere else and lose 800 jobs. Meanwhile, a new startup down the street no one has heard of is growing at 20 percent and creating new jobs with no ribbons, silver shovels and politicians in hard hats.
The reason this fact is important to grasp is because startups themselves are declining. Based on the best estimates I’ve seen from
Kane’s work, we would have roughly 2 million more jobs each year in America if we were creating new firms at the same rate as in the 1980s. In other words, despite what we tell ourselves, entrepreneurship is declining in America, and job creation is suffering as a result. 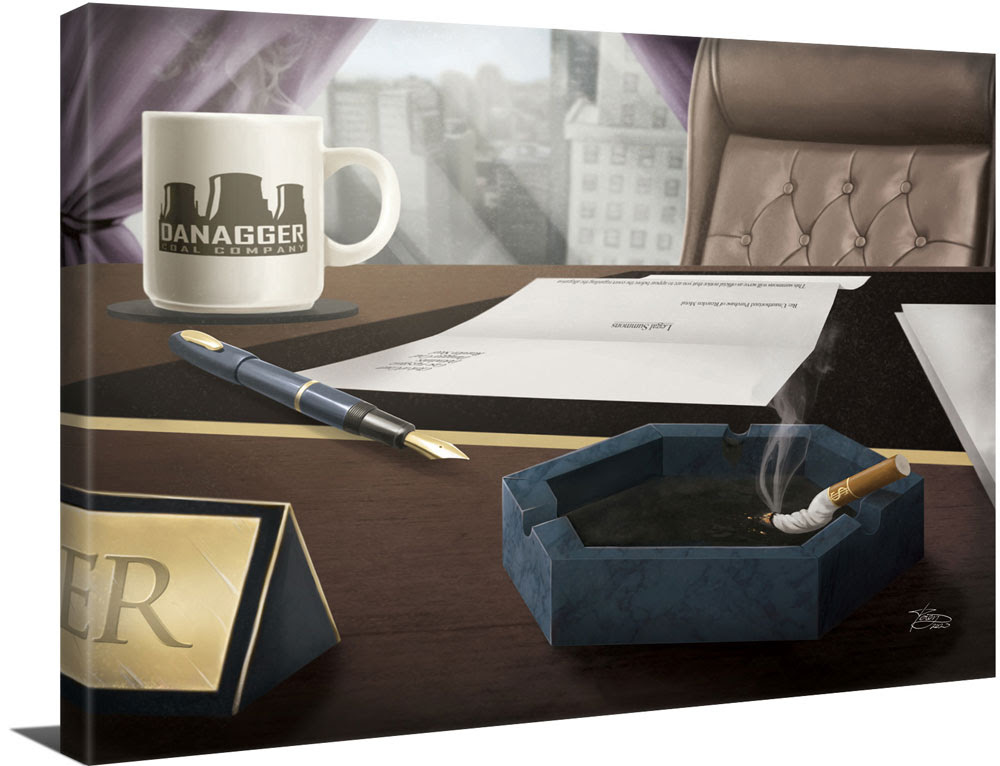