This column has already told the story of Frank VanderSloot, an Idaho businessman who last year contributed to a group supporting Mitt Romney. 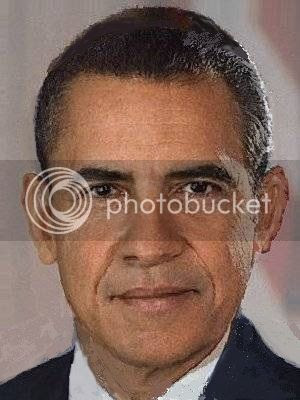 An Obama campaign website in April sent a message to those who’d donate to the president’s opponent. It called out Mr. VanderSloot and seven other private donors by name and occupation and slurred them as having “less-than-reputable” records.

Mr. VanderSloot has since been learning what it means to be on a presidential enemies list. Just 12 days after the attack, the Idahoan found an investigator digging to unearth his divorce records. This bloodhound—a recent employee of Senate Democrats—worked for a for-hire opposition research firm.
Now Mr. VanderSloot has been targeted by the federal government.

In a letter dated June 21, he was informed that his tax records had been “selected for examination” by the Internal Revenue Service. The audit also encompasses Mr. VanderSloot’s wife, and not one, but two years of past filings (2008 and 2009).

Mr. VanderSloot, who is 63 and has been working since his teens, says neither he nor his accountants recall his being subject to a federal tax audit before. He was once required to send documents on a line item inquiry into his charitable donations, which resulted in no changes to his taxes. But nothing more—that is until now, shortly after he wrote a big check to a Romney-supporting Super PAC.
READ IT ALL
PJM morph photo is a mind blower

We gotta get rid of this guy.

IRS is one of the most dangerous arms of our federal government. With the IRS, one is presumed guilty and has to prove one's innocence.

To the people who believe they are righteous the govt is a proper tool for coercion.

It is PRECISELY this which the Constitution was implemented with the bill of rights to prevent.

Abuse by the righteous ... at least as they see it in the mirror