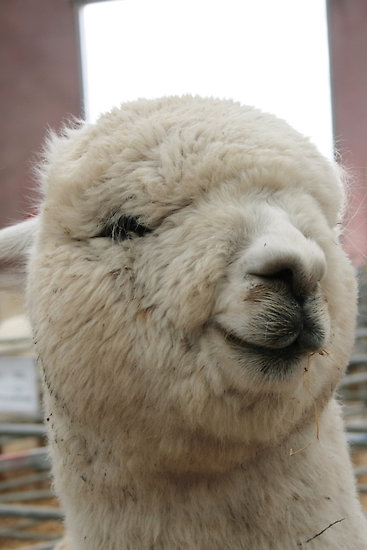 You Were Wonderful Last Night, Allah

Ramadan death count moves up to 803.

Fierce clashes raged in the early hours of Thursday in Aleppo, and an activist said rebels now controlled half of the city, a claim that could not be independently verified.

"There was shelling this morning on the Salaheddine and Mashhad districts," said Aleppo activist Abu Hisham. "Now it has stopped, but helicopters are buzzing overhead."

Activists said 24 people were killed in fighting in and around Aleppo on Wednesday, swelling a national death toll of about 18,000 since the revolt against Assad began 16 months ago.

HONOR KILLING: MUSLIM "REPEATEDLY RAN OVER" HIS SISTER TO MAKE SURE SHE WAS DEAD, OVER HER ALLEGED "SUSPICIOUS BEHAVIOR"