Yesterday's Train Crash In New Jersey An Act of Terrorism? 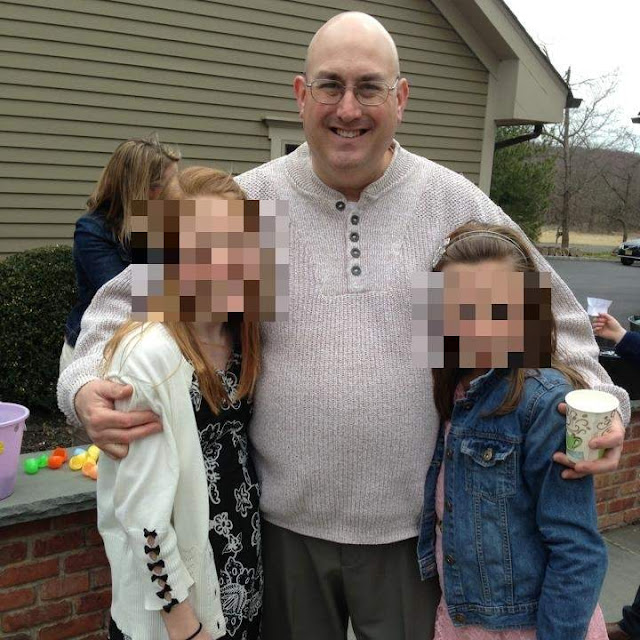 There are three pieces of odd news that might lead us to believe yesterday's train crash was, indeed, an act of terrorism.


Speaking to reporters at a Thursday press conference, New York Governor Andrew Cuomo raised the possibility that Thursday’s horrific train crash in Hoboken, New Jersey was somehow the work of “enemies” of the United States of America.

“I would like to take this opportunity to say that these are difficult times over these past weeks and months between terrorist attacks and natural disasters,” Cuomo told the gathered crowd of reporters.

“I want to thank the coordination and the cooperation of our neighbors and partners in making that happen.”

“Today is another situation for us to deal with, but, I also believe as many challenges as Mother Nature sends us, or our enemies send us, we are up to handling them,” he noted. “We’ll handle them one at a time, but when we work together, there is nothing that we can’t accomplish and nothing that we cannot over come.”

Second, there was a very odd warning the day before the Train Crash, which appeared in the form of an apparent hack of a Television News Scroll at the bottom of the TV screen:

Warning For The United States: "Would You? Could You? On a Train? Wait for Further Instructions"

Tommy Gallagher, the Train Engineer, was released from Hospital custody, said to be fully cooperating


Tommy Gallagher, of Morris Plains, New Jersey, was hospitalized in critical condition after the crash, WABC-TV reports. A passenger said he was “completely bloodied,” when he was taken out of the train, according to the New York Daily News. But he had been released from the hospital by Thursday night, ABC reporter Josh Margolin reports. He is cooperating with authorities as they investigate what caused the train to crash into the station. He has not yet commented publicly about what happened. The NTSB said they have not yet interviewed him.

I think this means officials KNOW it is not his fault.

1) the brakes broke down suddenly for no reason at all, or

2) the brakes were tampered with.

The tweet, published at 9:14 p.m. ET on Thursday, urged American expats to share a voter registration tool on the website of the activist organization Avaaz that states, “U.S. Citizens abroad could defeat Trump … if they voted.”

The Web page, titled “The October surprise that will end Trump,” allows users to sign up for help registering to vote in the Nov. 8 presidential election and encourages them enlist their friends as well.

“At a time when Trump is trying to divide us, we could help defeat him if we all share this page with EVERYONE. Let’s reach every US voter abroad,” it reads.

Ari Gaitanis, chief of the U.N. News Services Section, which oversees the twitter account, said it was a mistake.

“That tweet did not originate from the UN News Centre and this was the reason for it being taken down,” he told POLITICO. “We’re looking into its provenance.”

Or the maintenance for the train was contracted to someone who "used the pencil."