55 People Died in US After Receiving COVID-19 Vaccines: Reporting System 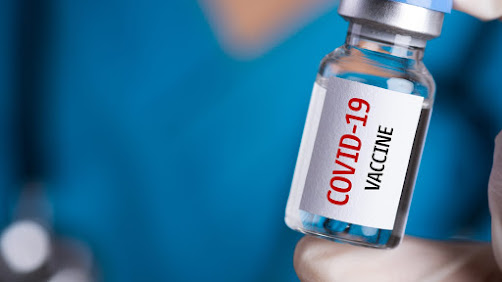 55 People Died in US After Receiving COVID-19 Vaccines: Reporting System

Fifty-five people in the United States have died after receiving a COVID-19 vaccine, according to reports submitted to a federal system.

Deaths have occurred among people receiving both the Moderna and the Pfizer-BioNTech vaccines, according to the reports.

The system is passive, meaning reports aren’t automatically collected and must be filed. VAERS reports can be filed by anyone, including health care providers, patients, or family members. VAERS reports “often lack details and sometimes can have information that contains errors,” according to the reporting system’s website.

Still, reports on VAERS represent “only a small fraction of actual adverse events,” the site states, though underreporting is believed to be less common for serious events.

A friend of mine died the other day. He was in his 40's, and in very good health. Thin and muscular, worked out all the time, looked the picture of health.
He worked in the Emergency Room of a local hospital. So, he chose to get the vaccine.
A day after having received the 2nd round, he suddenly died. At this point, no one knows why he died.
AND THEN THERE'S THIS:
23 die in Norway after receiving Pfizer COVID-19 vaccine: officials
Posted by Pastorius at 10:03:00 pm

It is, for all practical purposes - malpractice.

Insufficient animal trials, which usually take years prior to human trials. This is experimental medicine. Very sorry about your friend.

Pasto,
Sorry to read about your friend.

A big problem we will face, IMO: vaccination will become compulsory in the sense that any who are unvaccinated will not be allowed access to much that we take for granted: airlines, grocery stores, amusement parks, etc. -- even places of employment. I predict will have to show our vaccination cards to get in!

And I agree about the vaccination ID.