Infidel Babe of the Week Nominee 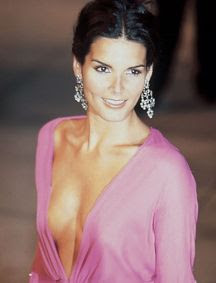 Angie Harmon
And besides being drop dead gorgeous, She's smart, Republicaln, a Palin fan, A McCain supporter and she really doesn't like the Current Tenant of Record at 1600 Pennsylvania Ave.
And she isn't afraid to say so. . . 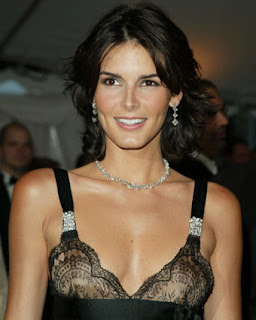 (Foxnews)
Angie Harmon: I'm Not Racist Because I Disagree With Obama
By Hollie McKay

Angie Harmon is not afraid to come out and say she doesn’t like how President Obama is handling the job — but she’s sick of having to defend herself from being deemed a racist. 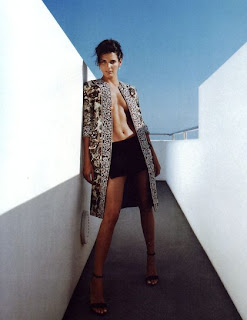 "Here's my problem with this, I'm just going to come out and say it. If I have anything to say against Obama it's not because I'm a racist, it's because I don't like what he's doing as President and anybody should b 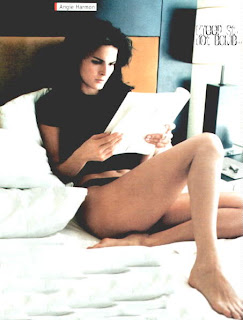 e able to feel that way, but what I find now is that if you say anything against him you're called a racist," Harmon told Tarts at Thursday’s Los Angeles launch of the new eyelash-growing formula, Latisse. "But it has nothing to do with it, I don’t care what color he is. I’m just not crazy about what he's doing and I heard all about this, and he’s gonna do that and change and change, so okay … I'm still dressing for a recession over here buddy and we've got unemployment at an all-time high and that was his number one thing and that's the thing I really don't appreciate. If I'm going to disagree with my President, that doesn't make me a racist. 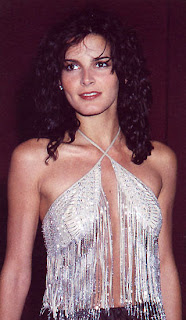 If I was to disagree with W, that doesn't make me racist. It has nothing to do with it, it is ridiculous."
Speaking of dislikes, the starlet has also had enough of the double-standards in the media.
"I do think McCain would have done a better job, only because I think he has more experience. I also think if W or John McCain or Reagan would have gone and done a talk show, the backlash would have been so huge and in his face, and ‘What is our president doing? How unclassy!’ But Obama does it and no one says anything," Harmon said.
And in spite of the scornful 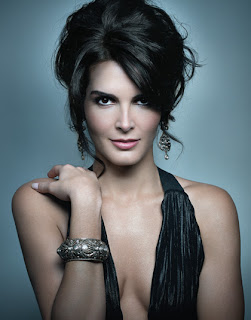 opinions most of her Tinseltown counterparts have shared on Gov. Sarah Palin, Harmon remains a true fan.
"I admire any kind of woman like her. My whole motto is to know what I stand for and know what I don't stand for and have the courage to live my life accordingly and she does exactly that. The fact that this woman has made the decisions she's made and literally lived her life according to that and takes heat for it is absolutely disgusting to me," she added. "People cannot look at this woman. I really think they're afraid of her and her morals, ethics and values and the fact that she hangs on them. Is she the most experienced person in the world? But she was running to be the Vice President, so we then put the most inexperienced person as the President. That didn't make any sense to me." 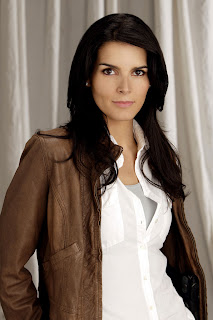 Thanks to Christian Soldier for putting the, um , thought in my head :)
Posted by midnight rider at 9:36:00 pm

Thank you MR..
Just got back from computer class-yes- I'm determined to master that vehicle of the 'future'.. and saw this post :-)
Thank you-too-for the hat-tip recognition...
Angie and Sarah-two women of honor...
Christian Soldier-C-CS